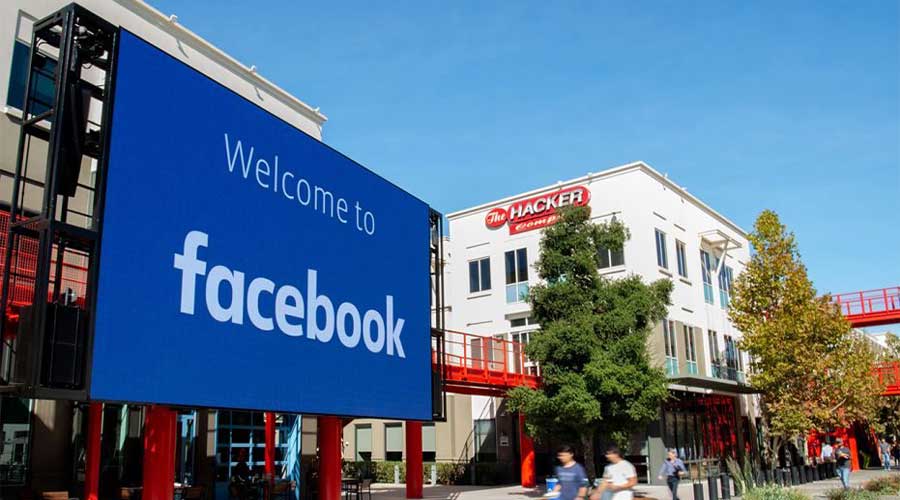 After Twitter, now Facebook also allowed its employees to work from home until July 2021 due to coronavirus pandemic.

According to Facebook representative, the company is also providing $1,000 to its employees for home office equipment.

According to a statement by Facebook, “Based on guidance from health and government experts, as well as decisions drawn from our internal discussions about these matters, we are allowing employees to continue voluntarily working from home until July 2021.”

Facebook will re-open the offices after government authorizations but many of its offices located in US and Latin America will remain closed this year.

Facebook decision to extend the timeframe of work from home is the same as Google taking the decision regarding working criteria last month. The majority of Google workers were also allowed to work from home.

In late July, Apple said that the company staff will not return to offices until at least early 2021.

Before this, Slack and Twitter allowed some of its employees to work from home permanently. During the first wave of the pandemic, Twitter firmly and fully embraced remote work, telling staff that they can work from home forever if they wish.

Facebook CEO Mark Zuckerberg also mentioned the possibility of work from home permanently to some employees but it is not official yet.

Currently, the number of employees working at Facebook is around 48,000 who are working remotely since the start of the first wave of coronavirus pandemic and stay at home orders were followed by employees which were issued in March.

Mark Zuckerberg said then that over the course of the next decade half of the company could be working fully remotely. Though he said certain kinds of roles would not be eligible for all-remote work — such as those doing work in divisions like hardware development, data centers, recruiting, policy and partnerships.