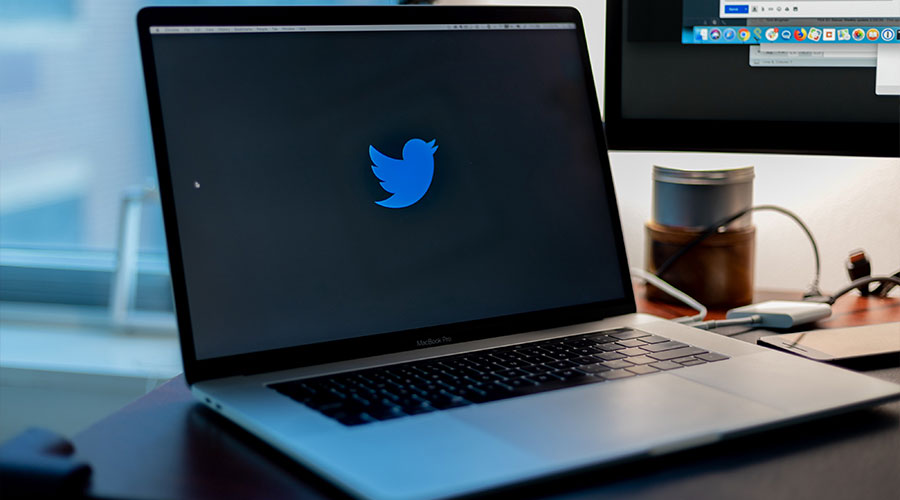 The rapid increase in coronavirus makes every country to shut down its businesses. Those businesses which quickly adapted the online working from home policy survived during the lockdown period and their business grew even more. Due to this now unfolding scenario, the majority of the companies allowed its worker to work from home. Social media giant Twitter was among the first ones to allows its workers to work from home in March. But later on, the company announced that some of the employees if want can work from home even after the coronavirus.

According to some reports from British broadcaster Guardian, the CEO of Twitter Jack Dorsey declared via mail regarding allowing employees to work from home even after the pandemic.

Dorsey further explained why they ended up adhering to the initial March decision, he said that during the lockdown period we observed that employees can work from home and they proved that everything can run smoothly, so it’s up to the employees if they wanted to continue to work from home they have permission to do it forever.

Furthermore, it is very important to mention here that Twitter suspends all of its employee’s business tours along with its events until 2021. And another thing Twitter is doing to protect his employees is paying extra to its employees so that employees can carry goods to work at home more conveniently.

Apart from Twitter, the staff of the most popular technology companies such as Google, Facebook, Amazon is also functioning from home due to current ongoing pandemic.