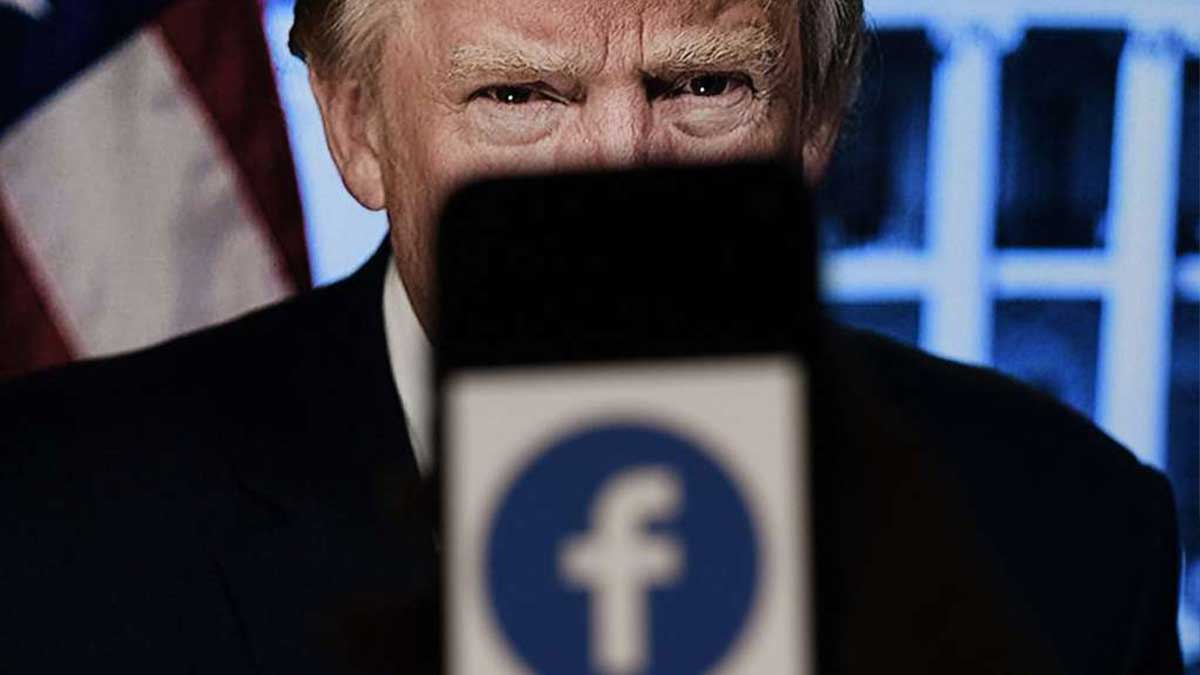 Facebook Vice President of Global Affairs Nick Clegg said Sunday that the company is “justified” in its decision to keep former President Donald Trump suspended from the platform for at least two years.

‘It doesn’t matter who you are, you can be the pope, the queen of England, the president of the United States, you cannot use our services, and I hope most people would think this is reasonable, to aid, abet, foment, or praise acts of violence,’ Clegg said.

Facebook announced on Friday that former U.S. President Donald Trump will be banned from using its service for two more years. Trump has called Facebook’s restriction a “insult” to voters, reiterating his baseless claims that the 2020 presidential election will be rigged against him.

Trump stated, “They shouldn’t be allowed to get away with this censorship and silencing.”

Trump also made a dig at Mark Zuckerberg, the creator of Facebook, who attended a White House dinner with Trump in 2019.

“There will be no more dinners with Mark Zuckerberg and his wife the next time I’m in the White House, at his request,” Trump stated. “It’ll be all business!” says the narrator.

Facebook banned Trump for two years on Friday, claiming he merited the harshest penalty for breaking platform rules in the aftermath of a deadly attack on the US Capitol by his followers.

The penalty will take effect on January 7, when Trump was kicked off the social media giant, and comes after Facebook’s independent monitoring board recommended that the indefinite ban enforced previously be reviewed.

“Given the seriousness of the situation that led to Mr. Trump’s suspension, we think his conduct constituted a serious violation of our rules that justify the most severe punishment allowed under the new enforcement methods,” Facebook vice president of global affairs Nick Clegg wrote in a post.

Facebook also said that it will no longer grant politicians blanket immunity for fraudulent or abusive content just because their opinions are noteworthy.

According to Clegg, when Trump’s two-year ban expires, Facebook will employ experts to determine if his conduct on the website still poses a threat to public safety.