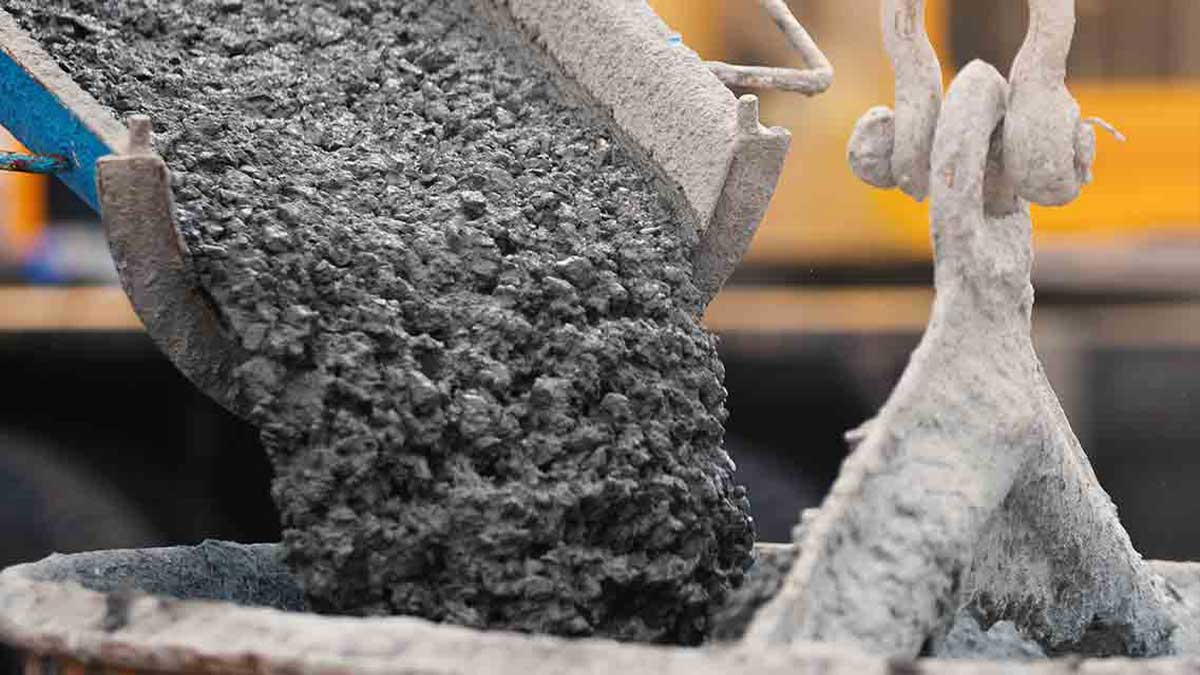 The local sales of cement jumped 41 percent in spite of the long Eidul Fitr holidays and price increase by manufacturers in the North region.

According to data released by the All Pakistan Cement Manufacturers Association (APCMA), local cement offtake in May 2021 rose to 3.2 million tons against 2.27 million tons in May 2020, showing a healthy growth of 40.95%.

According to the spokesman of APCMA, the rising cost of electricity and coal has led to an increase in the cost of cement production which is becoming difficult for the cement industry to absorb.

Despite the statement of the spokesman of APCMA, the performance of the cement sector has been appreciable during the last 10 months of the current fiscal year.

All Pakistan Cement Manufacturing Association has released the data in this regard. The sales of cement have been 4.066 million tons in April 2021 which was 3.271 million tons during the same month last, showing an increase of 24.3%.

The dispatches of South-based cement manufacturing plants to the domestic market has been 688,239 tons in April 2021 which was 342,594 tons last year during the same period, showing the rise of 100%.

The figure of export from the North based cement manufacturing plants has been 250,072 tons which were only 1,609 tons during the same month last year, showing the increase of 155 times.

During the first 10 months of the current fiscal year, total cement dispatches which include domestic sales and exports have been 48.274 million tons which were 40.555 million tons during the same period in 2020, the rise comes to 19% here.