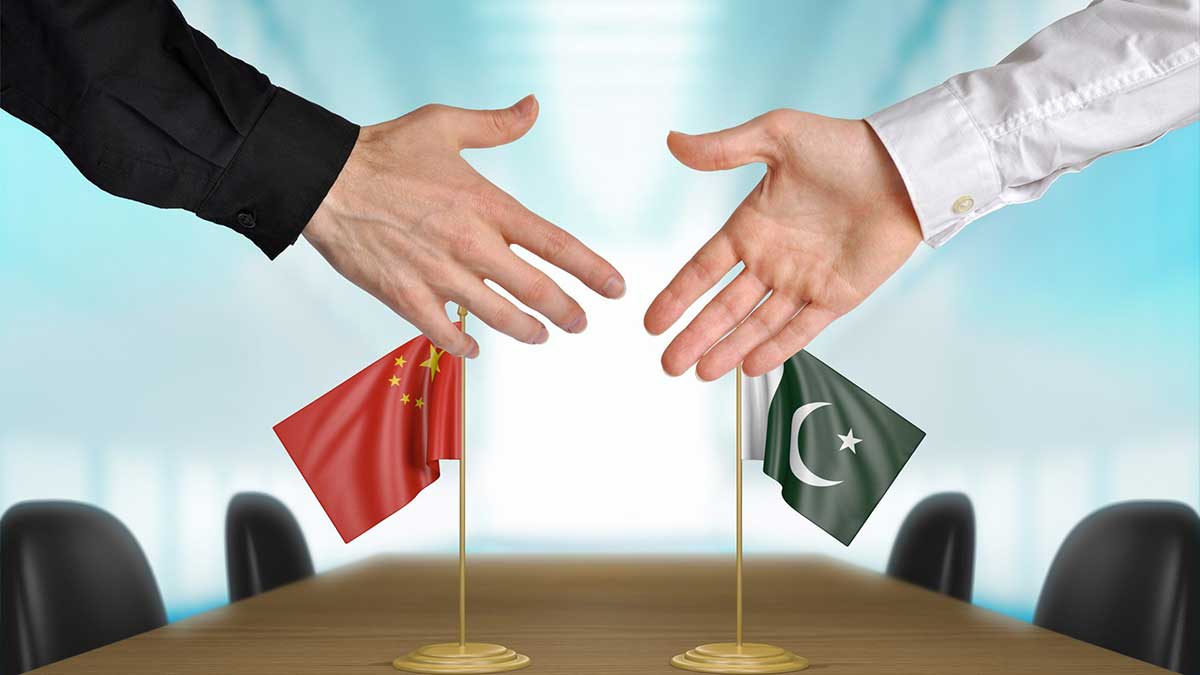 Sheikh Rasheed, the Interior Minister, announced a new visa policy for Chinese nationals working on CPEC projects, saying they will be given a work visa for a term of 2 years by Pakistan.

This was revealed by the minister at his meeting with Chinese Ambassador Nong Rong. According to a statement from the Ministry of Interior, the two talked about topics of mutual interest to Pakistan and China, including the CPEC projects, bilateral relations, and visa facilitation for Chinese citizens.

The minister expressed his joy at the end of Pakistan’s 70-year diplomatic relationship with China. Sheikh  Rasheed stated at the time that the government had established a new visa policy for Chinese citizens.

Chinese citizens to get Pakistan visa in just two days

Chinese citizens will now be awarded two-year work visas from respective missions within 48 hours, according to the minister, who added that a special visa category has been formed for Chinese people involved in CPEC projects.

He claimed that the government has assured that specific desks are set up at airports to assist Chinese citizens.

Rong praised the Pakistani government for taking action to make it easier for Chinese employees to obtain visas, saying that this would help the two countries’ bilateral relations grow stronger and provide more job opportunities and investment in Pakistan.

Rong praised Pakistan’s efforts to contain the pandemic, while Rasheed thanked the Chinese government for sending coronavirus vaccines to Pakistan.