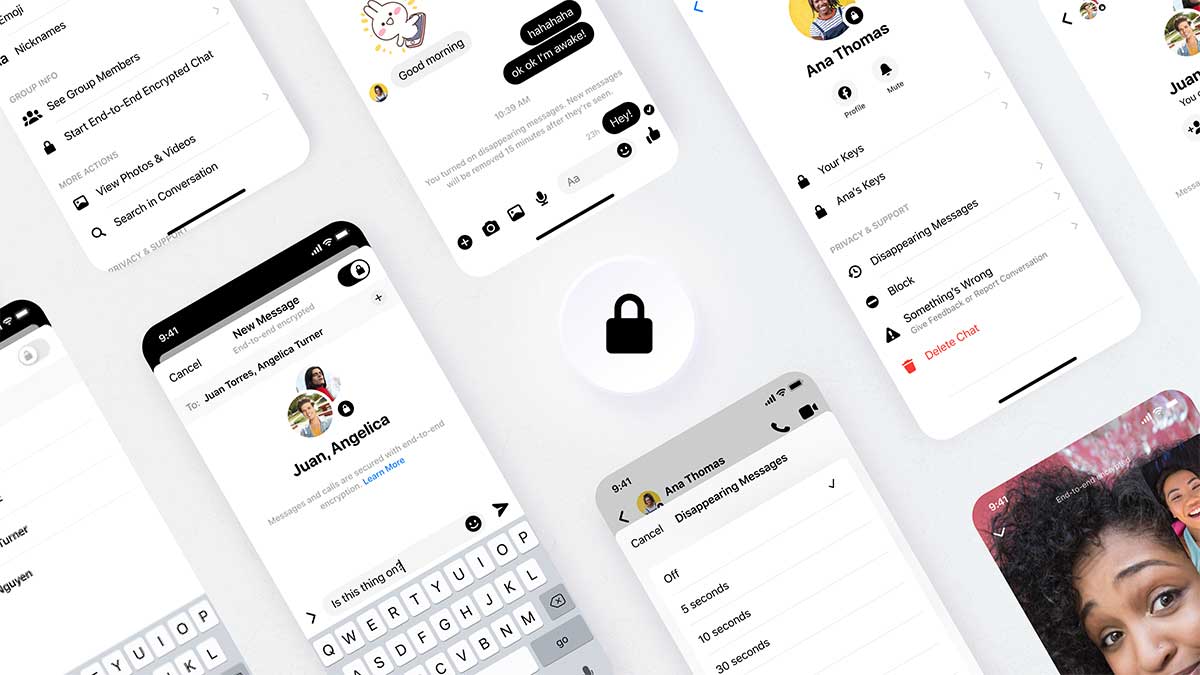 The move comes as the privacy of data on cellphones becomes a more controversial issue.

Since 2016, Messenger users have had the option of encrypting text chats.

Since then, the number of audio or video calls made on Messenger has increased to over 150 million each day, prompting Facebook to introduce the ability to scramble conversations from one end to the other to eliminate spying.

In a blog post, Messenger director of product management Ruth Kricheli stated, “The content of your messages and calls in an end-to-end encrypted conversation is safeguarded from the minute it leaves your device to the point it enters the receiver’s device.”

“This implies that no one else can see or hear what’s transmitted or said, including Facebook.”

End-to-end encryption is already commonly utilized by apps like WhatsApp, which is owned by Facebook, and is quickly becoming the industry standard.

Facebook has revealed that it is experimenting with encryption of group conversations and calls on Messenger, as well as direct messages on its photo-focused Instagram social network.

Apple’s declaration that it will analyze encrypted communications for evidence of child sexual abuse has reignited discussion over online encryption and privacy, prompting concerns that the same technology could be used for government monitoring.

This is a significant shift for Apple, which had previously fought attempts to undermine its encryption, which prohibits third parties from viewing private conversations.

In a technical paper, Apple maintained that the cryptographic experts’ technique “is secure, and is expressly designed to preserve user privacy.”

Nonetheless, encryption and private security experts warned that the capability may be misused, potentially leading to mass surveillance.

Apple’s move comes after years of tensions between tech companies and law authorities.

Even when authorities have a legal order for an inquiry, FBI officials have warned that so-called “end to end encryption,” in which only the user and recipient can access messages, can protect criminals, terrorists, and pornographers.