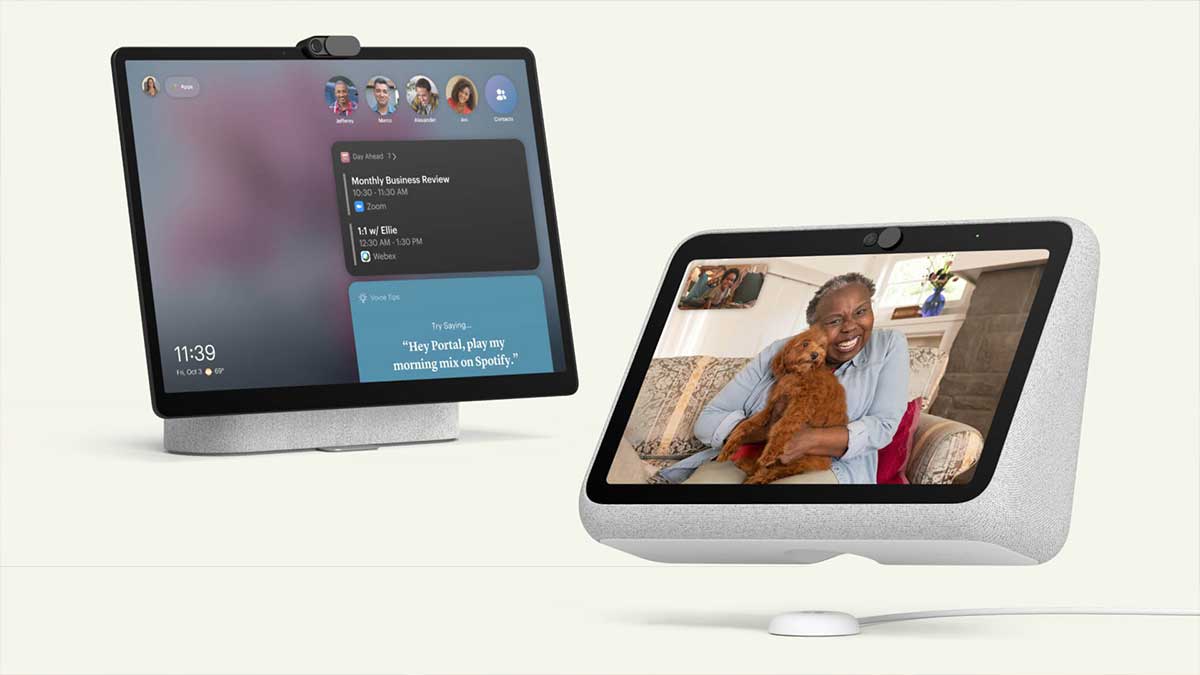 The social media giant also announced that it was testing a solution for businesses to remotely manage Portal work accounts and devices with several U.S. companies.

Facebook has not disclosed exact sales figures for Portal, but a representative noted that during the COVID-19 pandemic, when many companies switched to remote working and more employees stayed at home due to lockdown measures, there was an increase in sales and usage. Meanwhile, it is to be noted that the vast majority of Facebook’s revenue comes from digital adverts.

However, the firm, which is being scrutinized by international regulators and lawmakers for its policy to user safety, privacy, and content across its services, introduced its first Portals in 2018. The smart-display devices, which are one of Facebook’s first attempts at selling hardware, allow users to make video calls using cameras that track them around a room.

A “home mode,” which allows users to share a Portal and control others’ access to their contacts and apps, was added to the new models, as well as a method to watch TV through the product with those who aren’t using a Portal device.

The Portal Go will cost $199 and the Portal+, the latest edition of the product, will cost $349, according to Facebook. Both will be available for purchase on October 19th.

In December, Facebook stated it would begin supporting Microsoft Teams in Portal.

In the second quarter of 2021, the firm recorded $497 million in non-advertising revenue, which it attributed primarily to sales of its Oculus Quest 2 virtual reality headsets. Last month, Facebook began testing a virtual reality remote work app in which Quest 2 users can hold meetings as avatar versions of themselves.