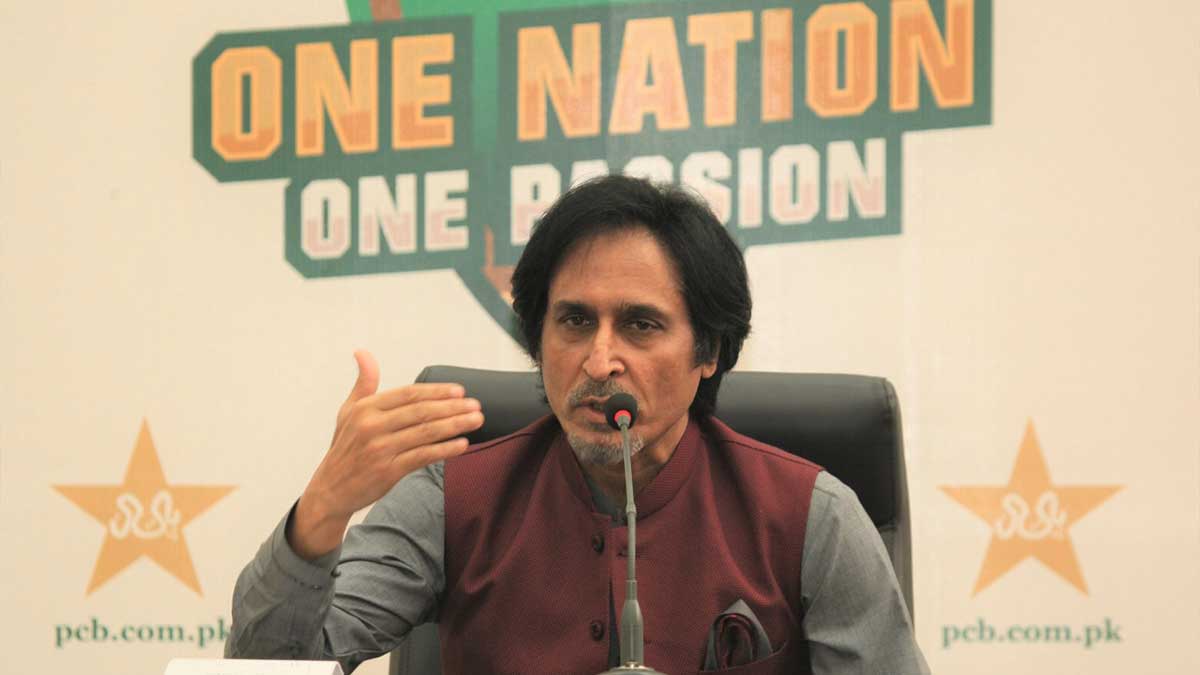 Ramiz Raja, chairman of the Pakistan Cricket Board (PCB), has urged Cricket Australia (CA) to act responsibly while deciding on a visit to Pakistan in start of 2022.

In February and March 2022, Australia will play two Tests, three One Day Internationals, and three Twenty20 Internationals. However, the decision by New Zealand Cricket (NZC) to withdraw from the series due to an unspecified “security threat,” followed by the England and Wales Cricket Board’s (ECB) departure from the October tour is keeping PCB in doubts whether Australia will honour their commitment or cancel the tour.

In a virtual press conference with the international media, the chairman expressed his reservations, saying that Australia, as a member of the “western bloc,” may as well skip the Pakistan visit next year.

Ramiz Raja did, however, say that Australia, as a major cricketing nation, should not replicate New Zealand’s actions against Pakistan.

“As it stands, it’s a small cricket fraternity, and Australia is a key participant within it. What use would Australia be to Pakistan if they act on New Zealand’s behaviour? Or if they see England withdrawing from Pakistan and decide to follow England’s lead.”

He chastised the ECB for employing petty methods in its withdrawal.

“It was the players who were terrified, uneasy, and unsure that caused England to cancel the October trip. That withdrawal has no cricketing effect.”

He wondered why all foreign players, including those from England, New Zealand, and Australia, are safe in Pakistan during the Pakistan Super League (PSL), but not their cricket teams as a whole.

The PCB chairman Ramiz Raja stated that the cricket body is already working on an alternative plan in the event that Australia fails to follow through on its commitment.

Raja also stated that “By the way, the independent security agent, who travels all over the world, has rated Pakistani security as the greatest in the world of sports. It outperforms football security and Formula One security. I’m not sure how else we’re going to persuade the rest of the world that everything is good here,” he continued.

He claimed a triangular series may fill the hole if the Australia tour does not go as planned during a press conference with local journalists.