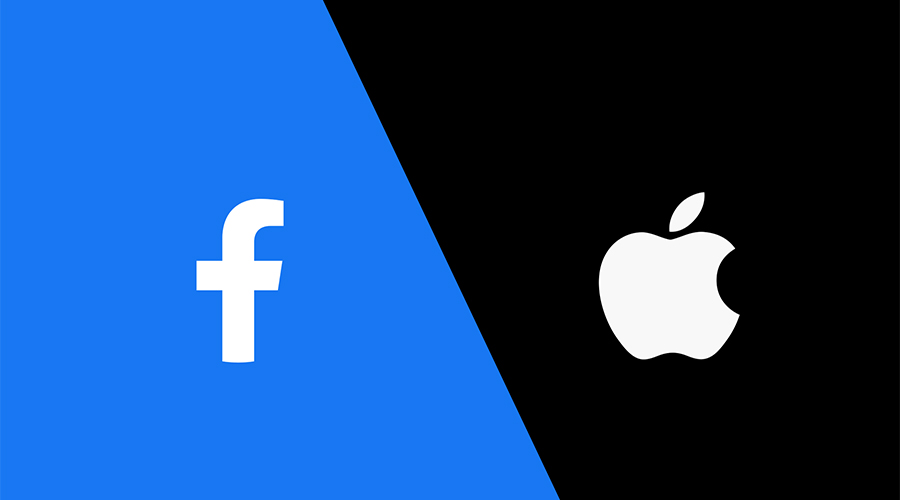 The Social giant Facebook lashes out at Apple, claiming that the latest iPhone maker policy regarding data collection and targeted ads would harm small businesses.

The tech giants conflict focuses on improvements to the new version of Apple’s iOS operating software, including a transparency monitoring feature that Facebook says would cripple its ability to deliver targeted ads.

Read more: New iOS 14 feature is bad news for YouTube but good for you

Many of the advertisers on Facebook are small companies, and it claims it relies on user data to produce advertising in ways that make them more interesting and likely to make money.

In a conference call, Facebook vice president of business products Dan Levy said this is about control of the whole internet and how they try to control personalized advertising.

Opposing to this, the social giant carried full page newspaper campaign in markets and labeled it as a Speak Up For Small Business web page. However, Apple declined to comment on the Facebook onslaught.

Apple’s senior vice president also stated that it is very clear that some status quo will try to do everything in their power to revert the App Tracking Transparency feature, in order to keep their unhindered access to user’s data. Furthermore, we only introduce this to let the world know what these platforms are up to.

Changes to iOS 14, the software that drives iPhones and iPads, include requiring apps to ask users for permission to collect and share device-identifying information through the tracking feature.

In order to generate targeted advertisements, the data is then connected with other user and device data.

Facebook said the update would cut revenue for developers depending on its in-app ad network after the move was announced earlier this year.