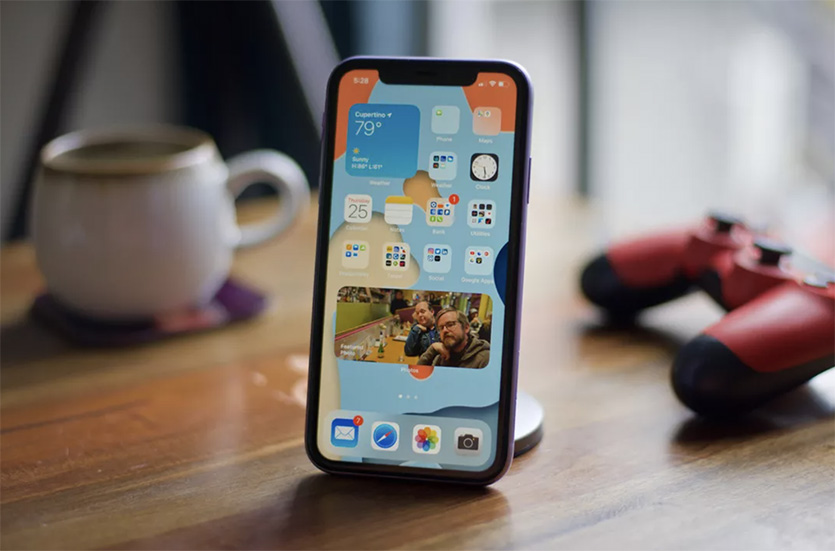 Everybody wants to stream videos on YouTube or listen to YouTube Music while using other applications on mobile devices but unable to do that due to no background support however that will not be the case anymore with the new iOS 14 feature.

Yes, of course, a premium YouTube subscription method is available with background support but not all users have that. That has changed now as Apple’s new iOS 14 launches a new feature that will let you watch YouTube videos in the background for free.

Now you can keep working on your iPad or your iPhone while listening to YouTube videos opened up in a small size thumbnail which you can float wherever you want on the screen. You can use the feature while using the Apple Safari browser application. You can also listen to the audio and music of YouTube by pushing the current video in the background.

Not just that, if you lock your iPhone screen still you will be able to listen to the YouTube video.

This new PiP feature is only useable when you open YouTube from the Apple Safari browser. This feature does not work if you directly open the YouTube application as YouTube sells its premium subscription for this feature.

YouTube is a huge market for music lovers. A report revealed that nearly half of all internet music streaming consumption happens on the online video-sharing platform. This feature is expected to be widely used by iPhone users as they will be able to multi-task while playing YouTube in the background.

Although, this feature is only a substitute for playing video in the background. Those who subscribed to YouTube Premium also get ad-free experience along with downloading abilities to view a video for later. The YouTube Premium subscription is $11.99 per month.

Read about listening to YouTube Music while using Google Maps

The full version of iOS 14 will be released later this year but you can download the beta version for your iPhone and iPad.