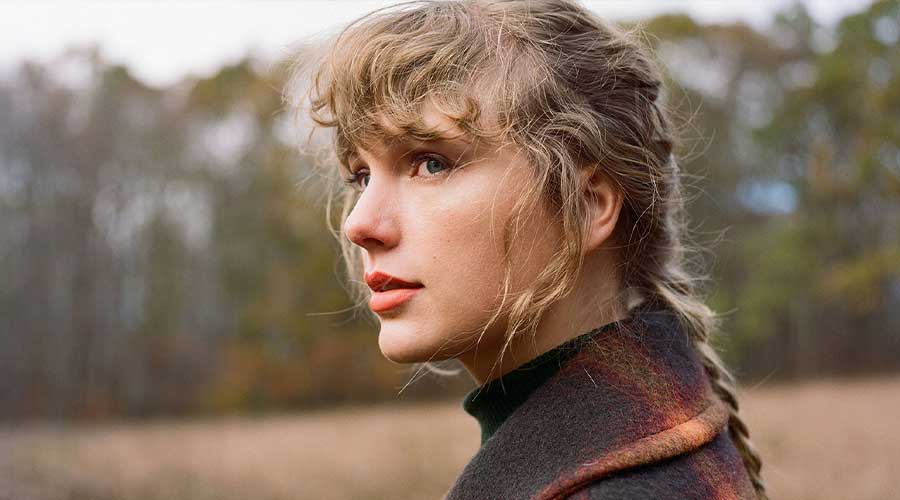 Taylor Swift announced the news on Instagram that her new album named “Evermore”, is released on Thursday.

Swift described the 15-track album Evermore as Folklore’s “sister record,” which she recorded entirely during the coronavirus lockdown and released unexpectedly in July.

Folklore, a change of style that revealed an indie-folk sensibility, won Swift some of her career’s best reviews as well as six Grammy nominations, including for the year’s coveted album.

Ever since I was 13, I’ve been excited about turning 31 because it’s my lucky number backwards, which is why I wanted to surprise you with this now. You’ve all been so caring, supportive and thoughtful on my birthdays and so this time I thought I would give you something! pic.twitter.com/wATiVSTpuV

“I loved the escapism I found in these imaginary/not imaginary tales. I loved the ways you welcomed the dreamscapes and tragedies and epic tales of love lost and found in your lives. So, I just kept writing them,” she added.

Taylor Swift, the singer and songwriter said alternative artist Bon Iver and Aaron Dessner, guitarist with the indie rock band The National, were again included in the Evermore album team.

Also credited as a co-writer on the new album is the enigmatic William Bowery, who Taylor Swift announced last month was a pseudonym for her British actor friend Joe Alwyn.

After the master tapes were sold last year against her will the 30-year-old also started re-recording all of the material from her first six albums.