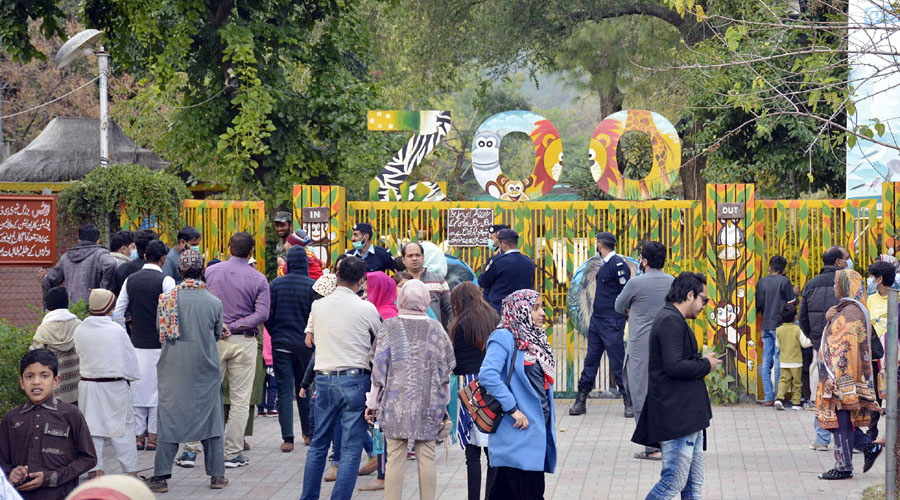 Special Assistant to PM said in a video message that the decision of converting the zoo was taken by the Islamabad Wildlife Management Board (IWMB) during its second meeting held on Dec 8 presided by IWMB Chairperson Rina Saeed Khan.

With a new name, Margalla Wildlife Conservation Centre, the facility will be a first of its kind state-of-the-art and well-planned setup established as part of Prime Minister Imran Khan’s clean and green Pakistan agenda for overall environmental sustainability and wildlife conservation.

Mr. Aslam said: “This is completely a new concept as part of the biodiversity conservation efforts. Spanning over 82 acres in the foothills of Margalla Hills National Park (MHNP) the conservation center will house wildlife sanctuaries, a vet hospital, a rescue and trauma center for indigenous species, and research on the flora and fauna of MHNP.”

He further said, “All the available resources would be utilized to develop a facility at the Margalla wildlife conservation center to provide for rescue and rehabilitation to wildlife species in their natural habitat within the national park. It is also part of the plan to rescue and rehabilitate injured and abandoned wild animals as well as treat and feed them for their complete rehabilitation. They would be released back into their natural habitats after their recovery at the conservation center.”

Introducing electric trains is also part of the plan that would give visiting families, particularly children, a living and pollution-free amusement experience of being in the world-class wildlife safari park.

“We strongly believe that by conserving wildlife, we’re ensuring that future generations can enjoy our natural world and the incredible species that live within it,” he remarked.