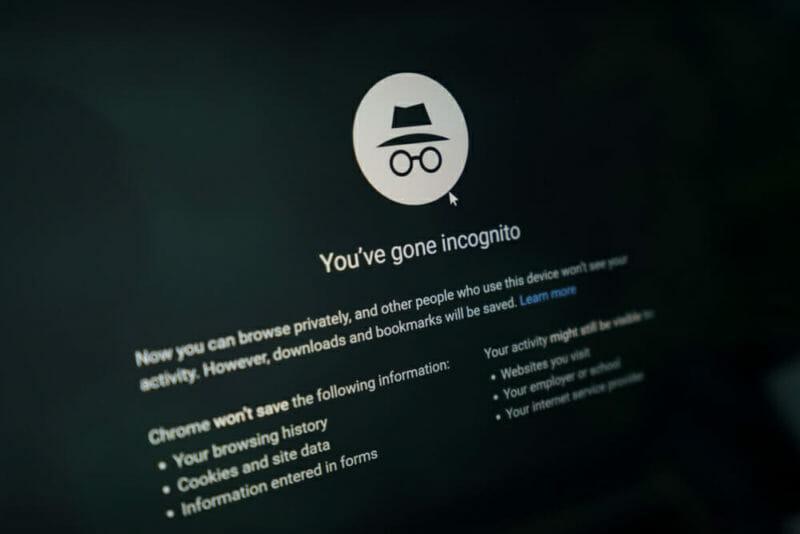 Google is sued over the research now done by experts that they can keep track of users even when they are browsing in private mode or incognito mode. The claim was filed by a law firm Boies Schiller Flexner and asking for $5 billion from Google and its parent company Alphabet.

The majority of the web users have in mind that their browsed history is not been tracked down by Google, marketing or any other analytical agencies, but Google says it’s not entirely based on how they deal with Incognito mode. Google claims that this is not illegal and the data collection in private mode is what makes websites more reliable.

Incognito mode, which is a feature provided by Google Chrome and many other internet browsers based on Chromium including Microsoft Edge, Opera, Brave and Amazon Silk, gives the opportunity to its users to roam freely on the web anonymously. A user cannot be monitored and browsing history is not saved while performing any task in incognito mode. But Google has built an analytical tool that keeps track of the user’s browsing and if a website uses that analytical tool then it has access to the user’s history.

The law firms claims in the complaint that Google must discontinue this secret way of collecting user data from computers or mobile phones.

Google spokesperson Jose Castaneda came in to defend the matter by saying, “Google clearly mentioned that whenever you open the incognito mode the website might collect information about your web history”. “The collection of data in private mode helps website owners to be able to improve the performance of the website, enhance product level and market product according to customer need”, the spokesperson further explained.

The case is in court and we will keep following what happens and update you.