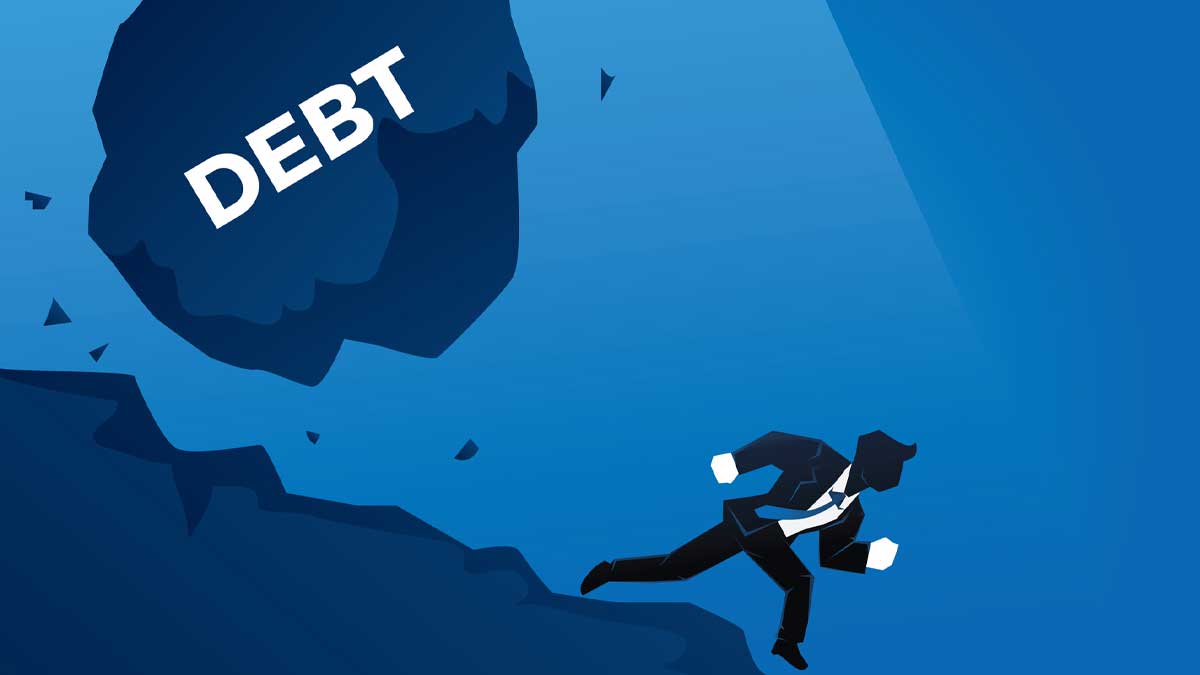 Pakistan’s external debt and liabilities (outstanding) have shown an increase of 5.41 percent to $128.92 billion during the first nine months of the current financial year, the central bank revealed the data on Thursday.

The EDL continued to move up after the government took loans from international financial institutions, the Paris Club, multilateral agencies, and commercial sources to tackle the budget deficit, finance the existing account gap, and accumulate foreign exchange reserves.

Besides, the foreign investment in long-term government securities also saw an increasing trend. Debt through Naya Pakistan Certificates increased to $1.327 billion from $809 million.

The rise in the EDL has put great pressure on the foreign exchange reserves. The cost of debt servicing has also increased. The servicing of external debt jumped to $4.875 billion during the third quarter of FY2022 from $4.357 billion three months back.