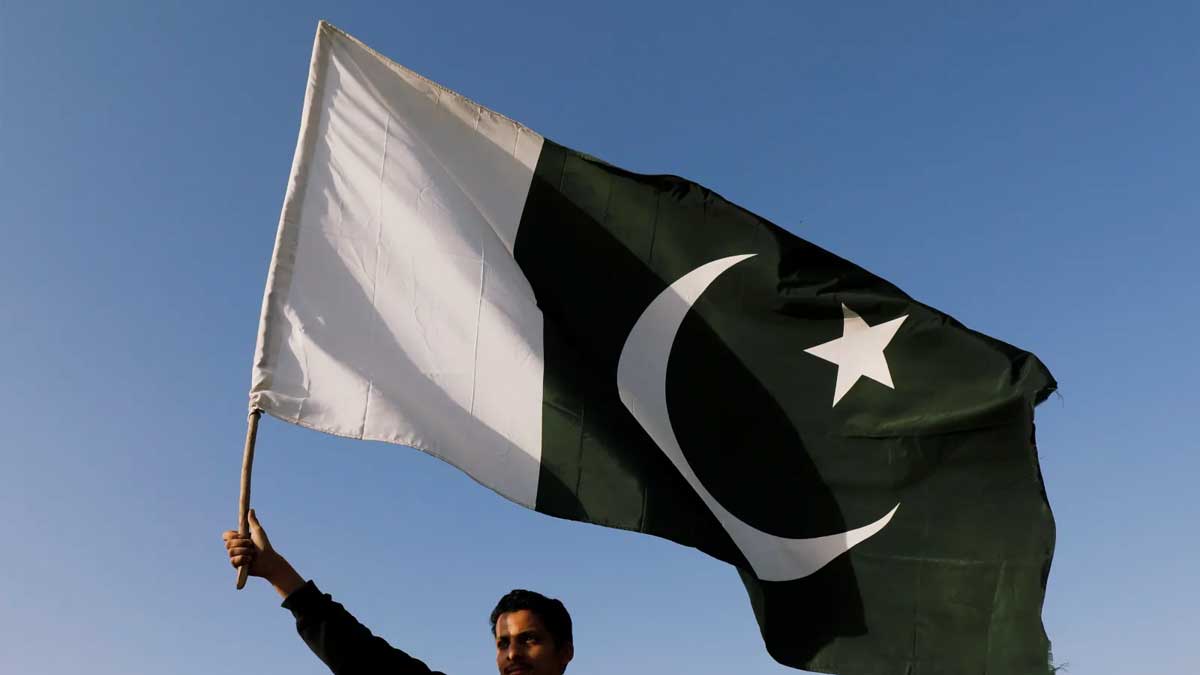 The Ministry of Economic Affairs (MEA) has shared that Pakistan has made a net addition of $4.77 billion during the first half (July–December 2021) of the present financial year to its total external public debt of $90.6 billion.

The MEA issued its quarterly report on Foreign Economic Assistance (FEA) for July-December 2021, which unveiled that the total external loan inflows in the first half of the year amounted to $8.972 billion compared to loan outflows of $4.2 billion, making a net addition of $4.772 billion.

It added that in the first half of FY22, the government of Pakistan has made new loan agreements costing $8.481 billion as commitments. These included $1.956 billion with multilateral development partners, $2.484 billion worth of agreements with foreign commercial banks, $3 billion as safe deposits, $1 billion from the international capital markets through tap-issuance, and another $1 billion committed as Eurobonds.

Moreover, the report further unveiled that the actual disbursements stood at $9.131 billion during the period under review. It was also reported that these disbursements were mainly under the projects and programmes loans and funds from multilateral and bilateral development partners and financial institutions.

Meanwhile, the government has paid an amount of $5.039 billion during the period July–December 2021 owing to debt servicing of external public loans. This comprises principal repayment of $4.2 billion and interest payments of $839 million.