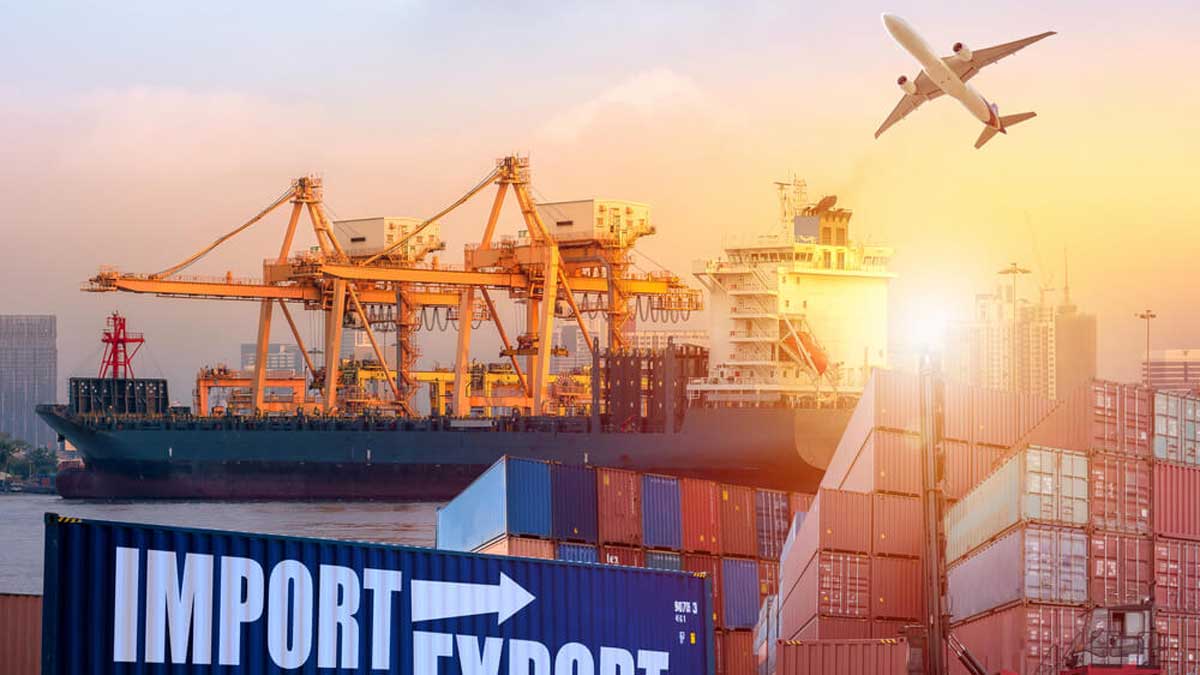 Imports and exports both touched the highest-ever level in the first quarter of fiscal year 2021-22 (1QFY22) which persuaded the government to attain 5.5 percent economic development, said a report issued by the Ministry of Planning and Development.

In line with the First Quarterly Economic Review for FY22, “Growth responsiveness to stimulus package is more than anticipated and thus the economy is likely to surpass the annual growth target by a fair margin likely in the range of 5-5.5 percent.”

“The growth rates are indicative signs of continued economic growth. However, the structural problems of balance of payments constrained growth have rapidly become more pronounced as imports surged to highest ever level in tandem with rising aggregate demand,” said the report.

The review also specified that during the time when the developing world is dealt with increasing debts, Pakistan’s external debt noted its least build-up in last five years.

Meanwhile, credit to private business has seen a remarkable rise of 318 percent in the 1QFY22 to Rs 190 billion as against net retirement of Rs 87 billion in the corresponding period of last year, said the report. “This reflects signs of increasing economic activity in the country,” said the report.

Exports touched $7.2 billion and imports surged to $17.5 billion during 1QFY22

Meanwhile, exports showed a highest ever average monthly level of $2.4 billion in 1QFY22 along with highest ever in a single quarter at $7.2 billion on shipment basis.

Exports of services division procured largest value in 1QFY22 since 2016; though, if government services are omitted, then it is the highest-ever.

“However, government services accounted for more than 50 percent of services exports during 2013 to 2016 which has now reduced to just 13 percent in 1QFY22,” the review said.

Similarly, imports again rushed to their highest-ever level in single quarter at $17.5 billion and recorded 64.3 percent development in 1QFY22 to provide for growing economic activities in the country, said the report.

“Import of textile machinery surged by 144% and textile group imports surged by 76%,” it said.