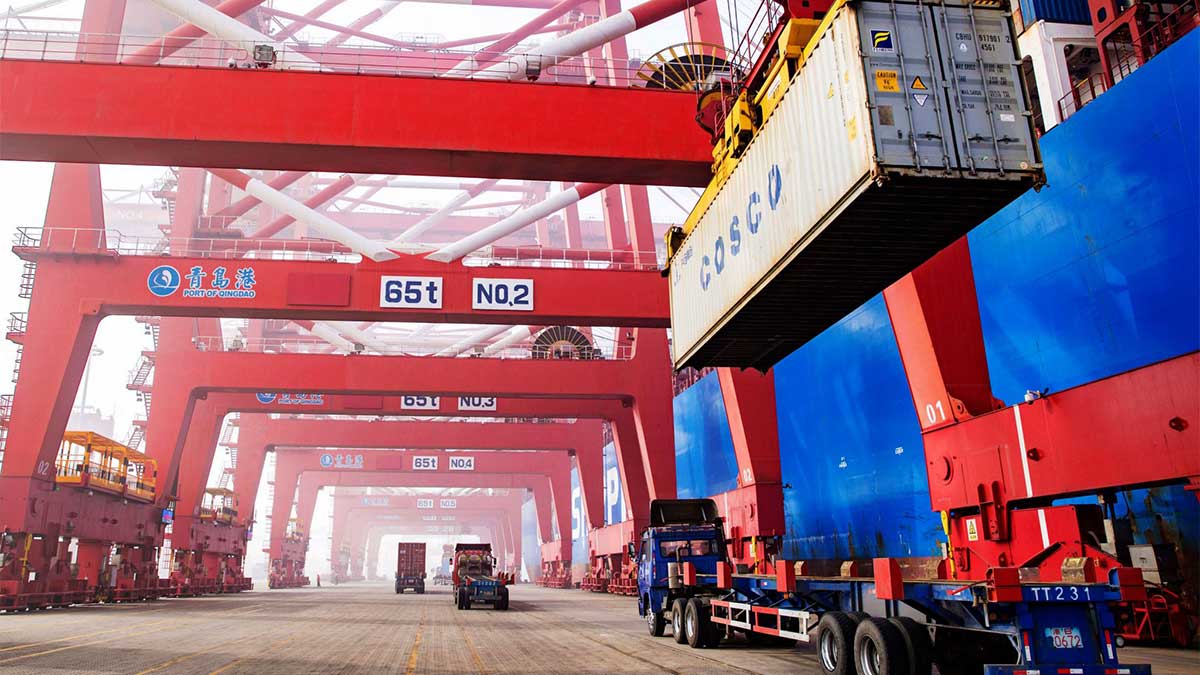 Exports of Pakistan to nine neighbouring countries rose by 31.56%, however, the imports from these countries also went up by 42.6% in the first quarter of current fiscal year (1QFY22) and the widened gap between exports and imports increased the trade deficit of Pakistan to $3.18 billion with the regional countries, latest data released by the State Bank of Pakistan showed.

The number of exports to Afghanistan, China, Bangladesh, Sri Lanka, India, Iran, Nepal, Bhutan, and the Maldives comes to $946.218 million. This is 13.5 percent of the total exports of the country which stand at $6.997 billion during the period from July to September, this year. The exports to China have been the highest in the list of nine countries.

The imports from these countries also went up by 42.6 percent to $4.128 billion during the period, under consideration as compared to $2.894 billion during this period, last year, pushing the trade deficit of Pakistan with the regional countries even further.

Moreover, the exports to China were worth $329.421 million during the first three months of the last fiscal year which enhanced by 69.7% to $559.158 million during this period in the current financial year. Along with other items, the share of rice in the products, exported to China was the highest.

As far as imports from China are concerned, here is the increase by 43.6 percent to $4.012 billion as compared to $2.793 billion during the first quarter of the last fiscal year. In the basket of imports from the regional countries, the share of China comes to 97.1%.

A time was there when the exports to Afghanistan were the highest after the exports to the USA but during the first quarter of the current fiscal year, the trend of exports to this neighboring country has been negative.

The imports from Afghanistan increased by 88.49% to $33.589 million as compared to $17.820 million during the first quarter of the last fiscal year.