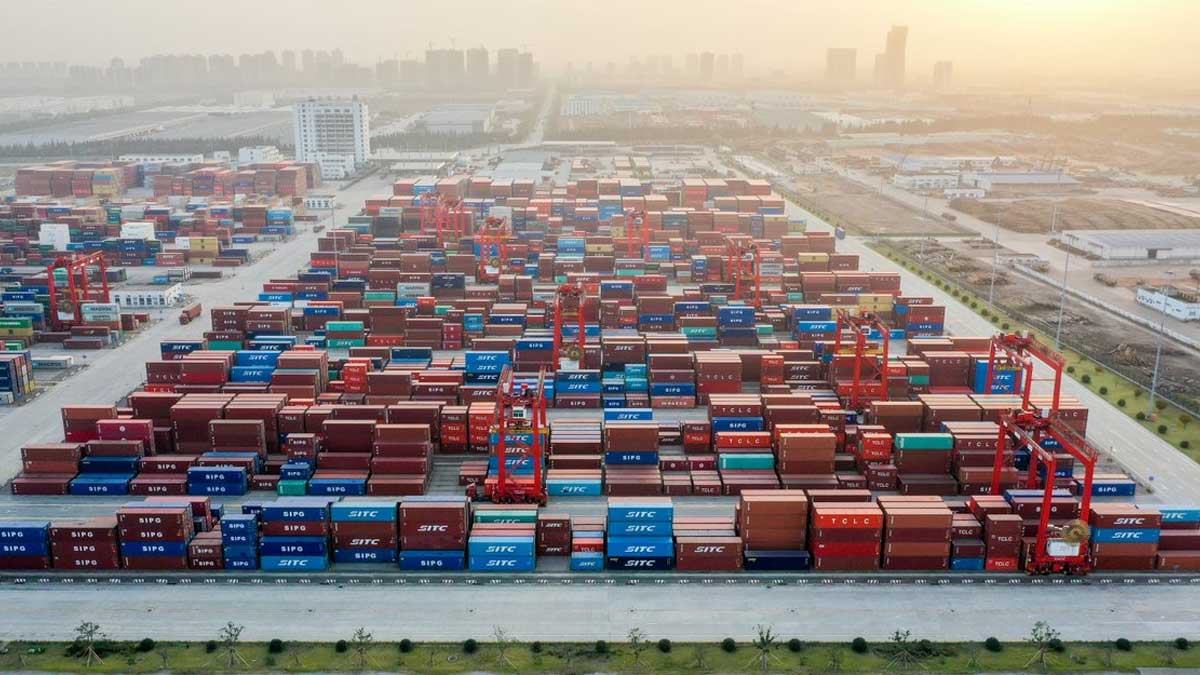 A senior government official said on Wednesday that the export diversification programme has just begun to show positive results, but that there is still a long journey to go.

“Product diversification must be combined with geographic diversification to new markets like Africa and South America,” adviser to Prime Minister on Commerce and Investment, Abdul Razak Dawood continued.

He said this while receiving a briefing on product and geographical export diversification from the Ministry of Commerce.

During the briefing, the ministry stated that diversification of exports is an important pillar of Pakistan’s export strategy, and that the ministry has introduced a series of projects aimed at product and market diversification, including the Look Africa Policy, the Reconnect Silk Route Policy for Central Asian Republics (CARs), the Drawback of Local Taxes and Levies (DLTL), tariff rationalization on key imports for non-traditional products, and the second phase of the China-Pakistan Free Trade Agreement.

Dawood was told that the ministry is concentrating on diversification within traditional product areas such as technical textiles and other specialized product sectors, where there is now little or no export but huge potential.

Diversification into non-traditional product sectors is also a priority for the ministry.

According to the ministry, it performed an in-depth review of the degree of export diversification between 2015 and 2018, which was then compared to 2020/21.

The adviser praised the ministry’s thoroughness in performing the analysis.