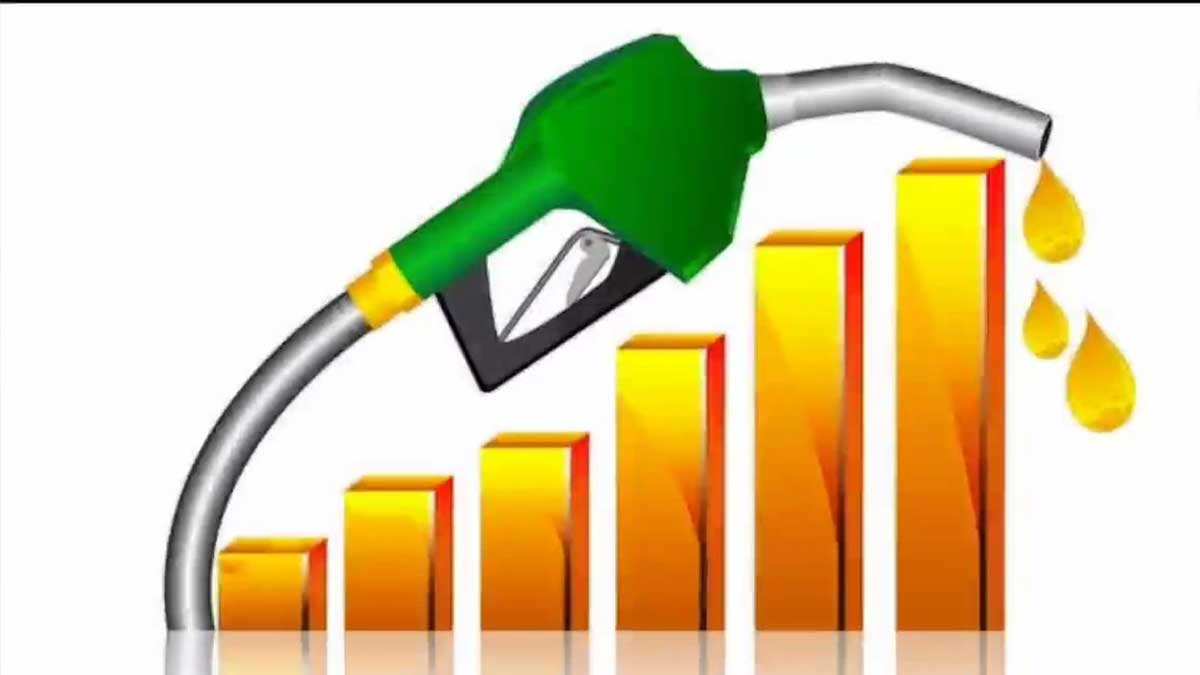 Government has decided an increase in per litre price of petrol by a whopping Rs 5.40 which will have a multiplier effect, contributing to inflation and making lives hard for commoners before Eidul Azha.

It approved an increase in the kerosene oil pricing of Rs 1.39 per litre. The new pricing will go into effect on July 16th.

The government already increased the price of petrol by Rs 2 per litre and high speed diesel (HSD) price by Rs 1.44 per litre for the first fortnight of July.

Gill went on to say that the government would now bear the majority of the burden because it had rejected OGRA’s suggestions in an effort to provide “maximum relief to the people.”

The Oil and Gas Regulatory Authority (OGRA) has already issued a report requesting an increase in fuel prices. The price of petrol should be increased by Rs 11.50 per litre, according to the regulator.

The authorities proposed raising the price of high-speed diesel by Rs 2.40 per litre, kerosene oil by Rs 1.50, and light diesel by Rs 1.40.