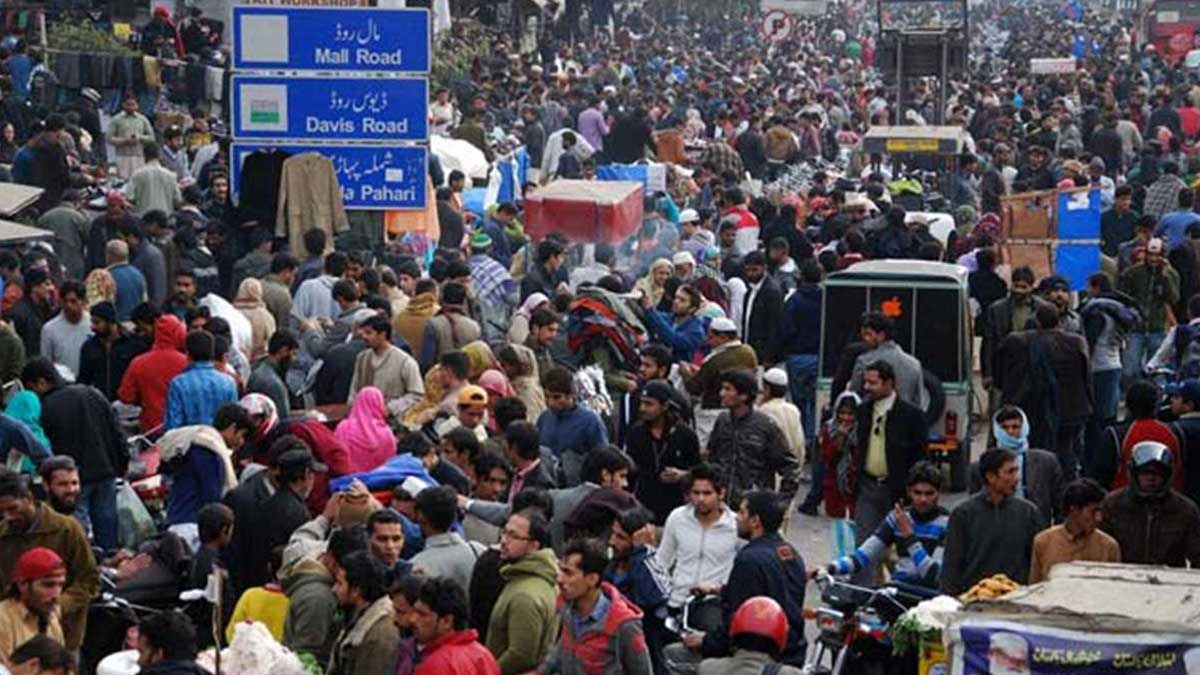 The reason behind increasing poverty, the child labor, and the rising mother mortality rate is the high population growth rate of Pakistan according to experts.

On Thursday, Dr Jaipal Chhabria of the Pakistan Medical Association (PMA) during a World Population Day seminar organized by RAHNUMA-Family Planning Association of Pakistan (Sindh) in collaboration with the PMA Karachi (HRC) at the PMA House said that “It is sad that we don’t want to openly discuss family planning. But the growing population is the cause of poverty, the cause of child labour, the rising mother mortality rate and what not.”

“If we carry on like this, it will be 260 million by 2030. Should we let it grow at this rate? This is after all the same size country with the same resources. What about food security, what about educating the population?” he said.

Senior gynaecologist Dr Shershah Syed blamed the high population growth rate on the clerics in Pakistan and also television anchors. “They are against family planning the most, and they bring in all kinds of theories to keep people away from contraceptives. The maulvis say that there is a need for a bigger Muslim population in the world which the West would not want. I believe that we have to control the maulvi to control the population,” he said.

Dr Mirza Ali Azhar, president of PMA Sindh, said that there was a need for planning ahead. “Whatever work we do, we do on a daily basis. We should work while also planning for the future. Then we have also not managed to change mindsets. The people here should understand that those who talk about controlling the population growth are not against Islam.”