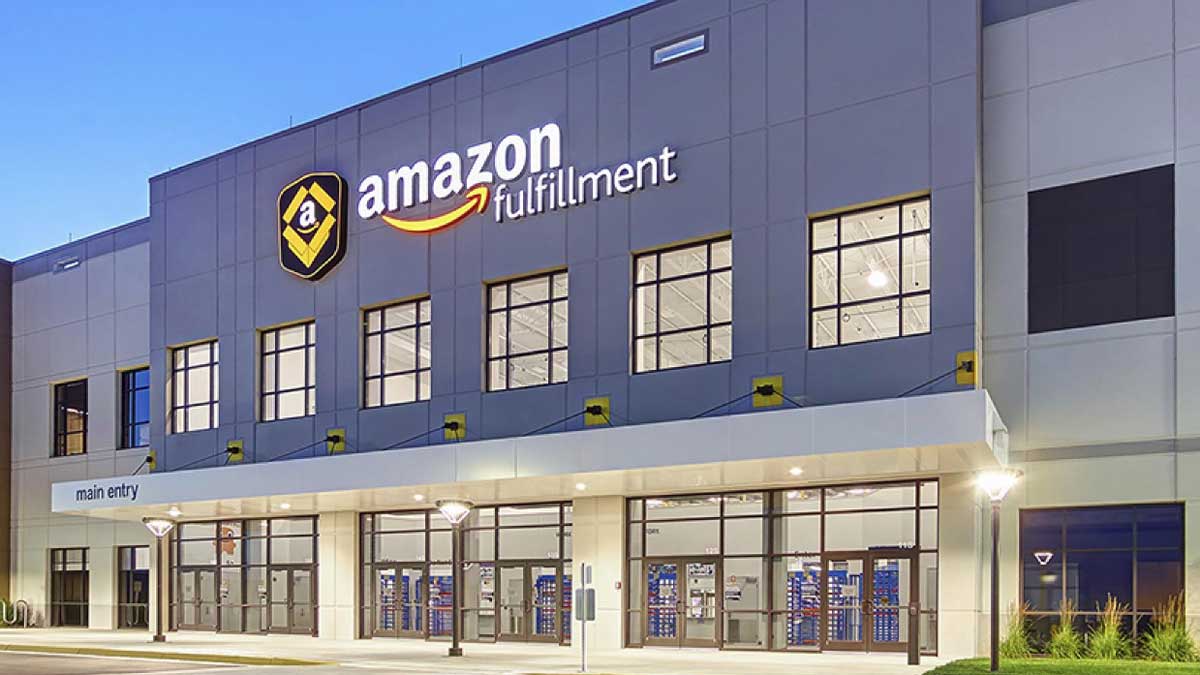 According to a top-level government official, Pakistan Post is set to inaugurate Pakistan’s first Amazon Fulfillment and Facilitation Center (AFFC) in South Punjab that will open in Multan after Eidul Adha.

In an exclusive interview with APP, Post-Master General (PMG) Zulfiqar Husnain emphasised the government’s unwavering efforts to launch a variety of Pakistani products abroad through Amazon.

The Pakistan Post, according to the PMG, is working nonstop to meet the deadline.

The majority of the work on the AFFC at the general post office in Dera Adda has been done, according to the official, and it will be operational after Eid. In order to meet Amazon’s expectations, a warehouse is also being built.

South Punjab set to get its first Amazon center

He further mentioned that plans are in the works to establish Amazon hubs with warehouses in Bahawalpur and other areas in South Punjab.

“Multan officials worked with the Multan Chamber of Commerce and Industry (MCCI) to ensure that handmade products from South Punjab became an identity for Pakistan on the Amazon portal, and that local exporters, industrialists, and traders could use the world’s largest online retail platform after registering.”

Amazon is the world’s largest market platform, according to Zulfiqar Husnain, and a made-in-Pakistan signature would be a great success for the government.

“The initiative would not only bring much-needed foreign exchange earnings but would also improve Pakistan Post’s revenue,” the PMG said.

Mr Husnain said Pakistan Post, MCCI and Amazon should collaborate to increase economic growth in the SME sector. “We would provide state-of-the-art facilities to the business community. Craftsmen would be given the opportunity to promote their products at international level by registering it on Amazon,” he added.