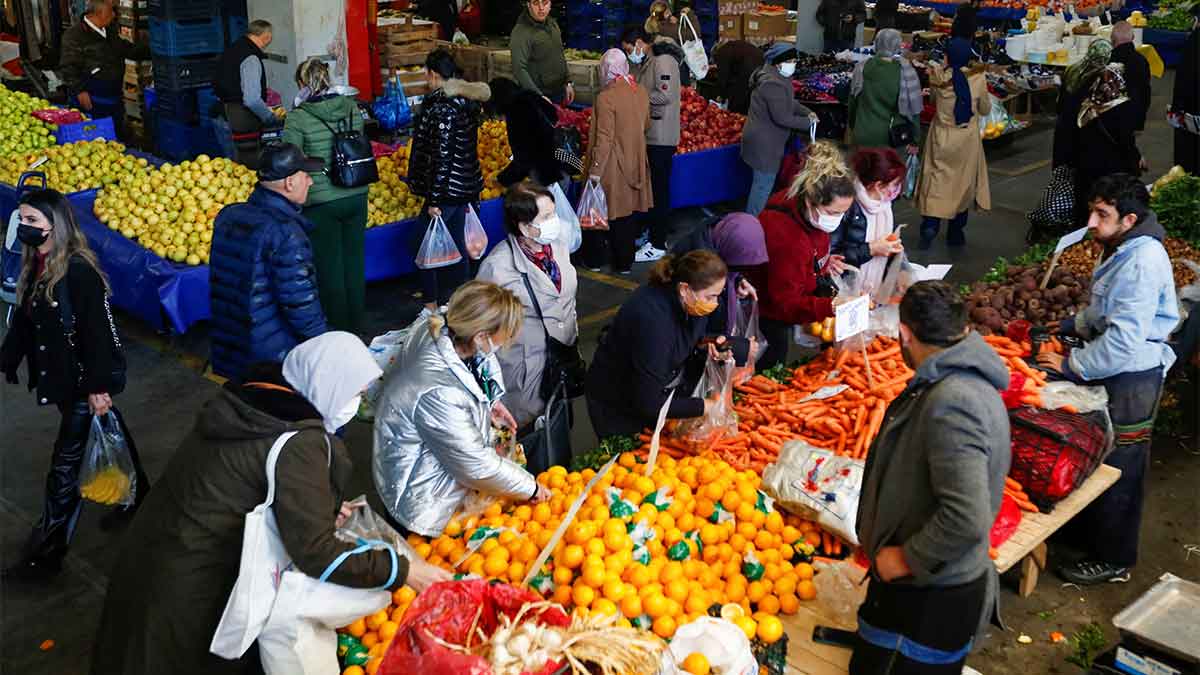 With Erdogan referring to increased interest rates as his “biggest enemy,” Turkey defies the global trend of central banks raising borrowing costs in an attempt to rein in surging consumer prices.

The policy rate of Turkey’s central bank was lowered to 10.5 percent from 12 percent last month, marking the third straight reduction.

Erdogan challenges conventional economic ideas, saying that high interest rates, not the other way around, are what causes inflation when an election is approaching next year.

In a speech to the parliament’s members of his governing AKP party on Wednesday, Erdogan lauded the status of the economy.

Thank God, he exclaimed, “the economic wheels are turning.”

The reliability of the official government data is contested by many Turks.

The yearly rate of consumer price hikes hit 185.34 percent in October, according to a reputable monthly survey published by independent economists from Turkey’s ENAG research institution.