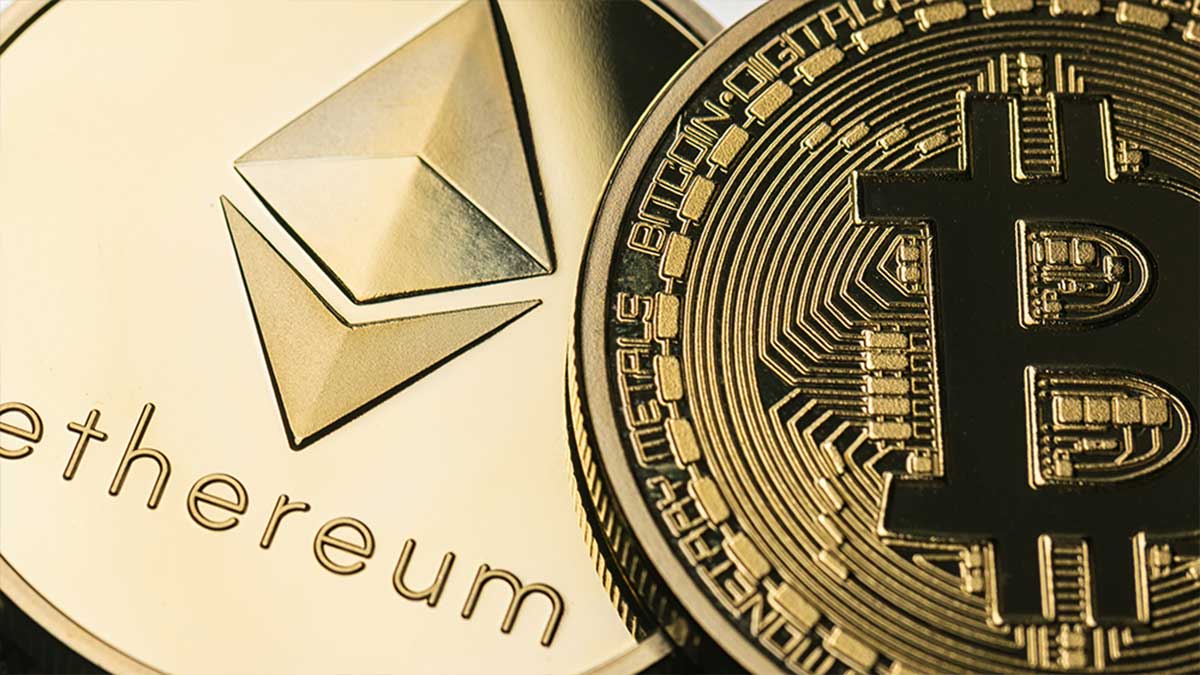 On Monday, the cryptocurrency market was under increasing pressure, with a number of coins and tokens mainly Bitcoin and Ethereum losing double digits figures.

The recent drop is being put on a new Chinese crackdown on the industry, which came after the province of Sichuan, which is home to the world’s largest Bitcoin mining operation, ordered miners to shut down.

Concerns over crypto mining’s huge energy use have prompted a push to shut it down.

According to data from Blockchain.com, this appears to have resulted in a major drop in bitcoin’s hash rate, or processing power, which has dropped sharply in the previous month. China is expected to be responsible for 65 percent of global bitcoin mining.

Bitcoin and Ethereum remains under pressure

Both Bitcoin and Ethereum were under pressure on Friday, with support collapsing and more losses expected.

Bitcoin (BTC/USD) is currently trading around $32,976k, a two-week low, and has decisively broken through a recent upward trend. The first test of the June 9 bottom at $32,350 was successful, but today’s candlestick looks hefty, indicating that another challenge is imminent.

Horizontal support is at $31k below, ahead of the psychological $30k. After the recent drop, the market is starting to seem oversold, but if $30k folds, $28k will come into play quickly. Last Friday, it was predicted that purchasers would be slow to enter the market, and this is still the case.

The daily Ethereum chart like Bitcoin is still skewed to the downside, with small support near $2,000 already being tested. Ethereum has dropped more than 20% in the previous week, putting it in oversold territory, yet support remains elusive.

Ethereum might go all the way back to $1,550, the double swing-low print achieved in late March, unless there is some positive fundamental news.