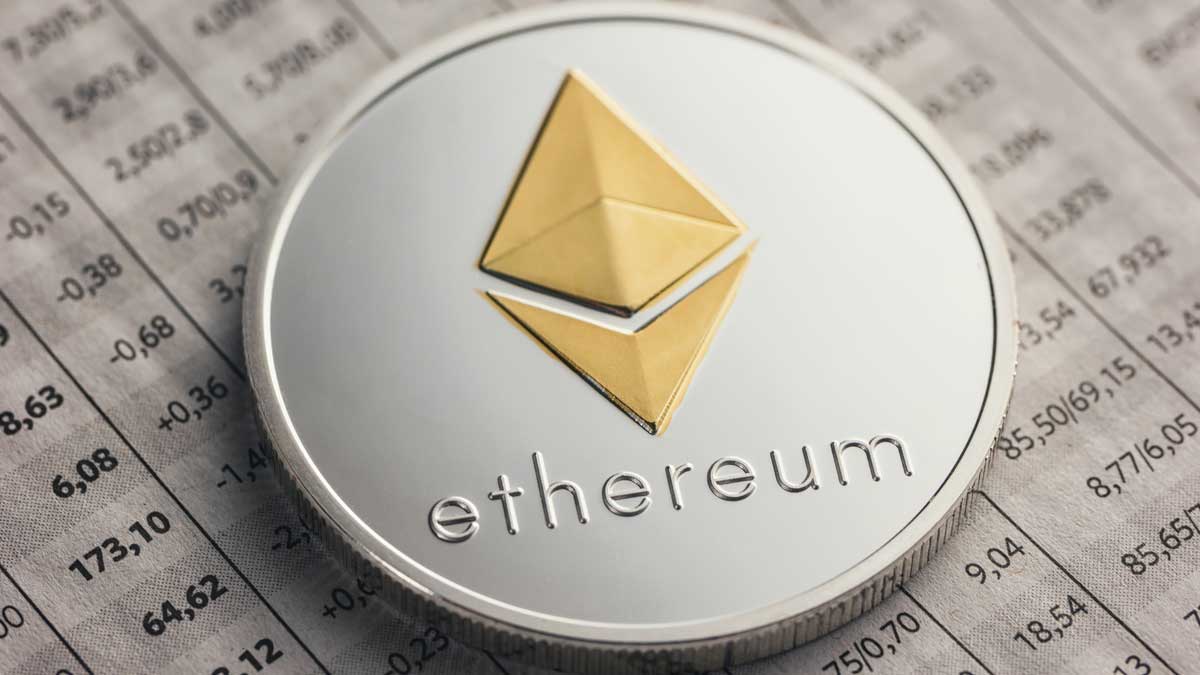 On Monday, the cryptocurrency ether, the ethereum blockchain’s token, surpassed $3,400 for the first time, setting a new record high in a spectacular surge that has outperformed the larger bitcoin, as investors bet that ether would be increasingly useful in a decentralised future financial system.

By lunchtime in Asia on Tuesday, Ether had risen 3% to $3,456.57 on the Bitstamp exchange. It has risen more than 350 percent this year, comfortably outpacing the more successful bitcoin, which has risen 95 percent.

According to James Quinn, managing director of Q9 Capital, a Hong Kong cryptocurrency private wealth manager, the big rally is partly a catch-up to late 2020 gains in bitcoin.

“At first, the rally was really led by bitcoin because that would be their natural first port of call as a lot of institutional investors came into the space,” Quinn said.

“However, you have DeFi, and a lot of DeFi is built on ethereum, as the rally has matured over the last six months.”

Meanwhile, the introduction of ether exchange-traded funds in Canada, as well as increased demand for ether wallets to transact non-fungible tokens like digital art, have driven the price up.

The ether/bitcoin crossing rate has increased by more than 100% this year and reached a 2.5-year high on Sunday, indicating a rotation into the second-largest cryptocurrency as investors expand their exposure.

Bloomberg announced last week that the European Investment Bank wants to issue a digital bond based on the Ethereum cryptocurrency blockchain, while JP Morgan is considering launching a controlled bitcoin fund.

Meanwhile, Bitcoin, the world’s most valuable crypto asset with a market capitalization of more than $1 trillion, reclaimed $50,000 last week and hovered about $58,000 on Monday, up around 3% but still well below its all-time peak of $64,895.22.