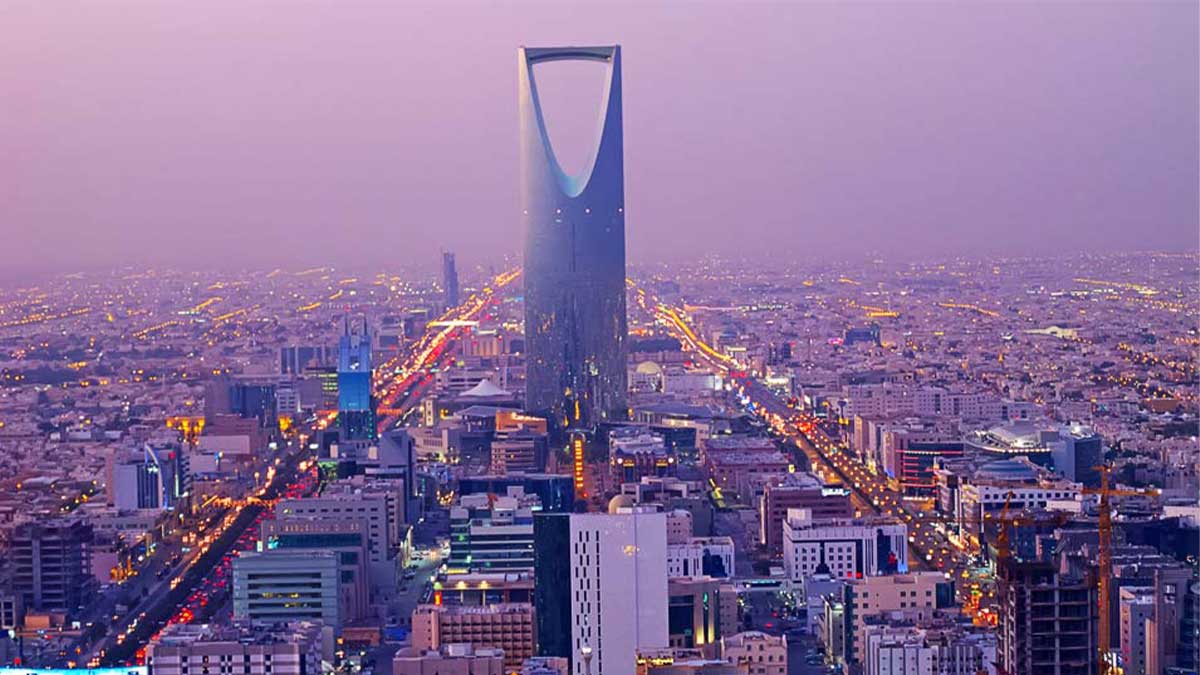 The Kingdom of Saudi Arabia has decided that starting May 17, people who have received the COVID-19 vaccine will be able to travel abroad.

The kingdom’s interior ministry made the announcement on May 2, more than a year after Saudis were banned from going abroad.

People who have received two doses of the coronavirus vaccine, those who received a single dose at least 14 days prior to travel, and those who have recovered from the infection during the last six months will all be considered immunised, according to the ministry.

Saudis under the age of 18 — a population that does not receive vaccinations — will be able to travel starting May 17 if they have an insurance policy approved by the central bank, according to a statement issued by the ministry and published by the Saudi Press Agency.

“The decision to lift the travel ban on Saudi citizens will take effect at 1:00 a.m. on May 17,” the ministry said, adding that the kingdom’s land, sea, and air borders will reopen.

The programme is intended to encourage people who have been barred from travelling abroad since the outbreak started to get vaccinated.

In a nation with a population of over 34 million people, the kingdom’s health ministry claims to have given out more than nine million coronavirus vaccine doses.

More than 419,000 coronavirus infections and nearly 7,000 deaths have been recorded in the country as a result of Covid-19.

Only people who have been immunised against Covid-19 have been allowed to perform the year-round Umrah pilgrimage since the beginning of Ramadan, the Muslim holy fasting month.