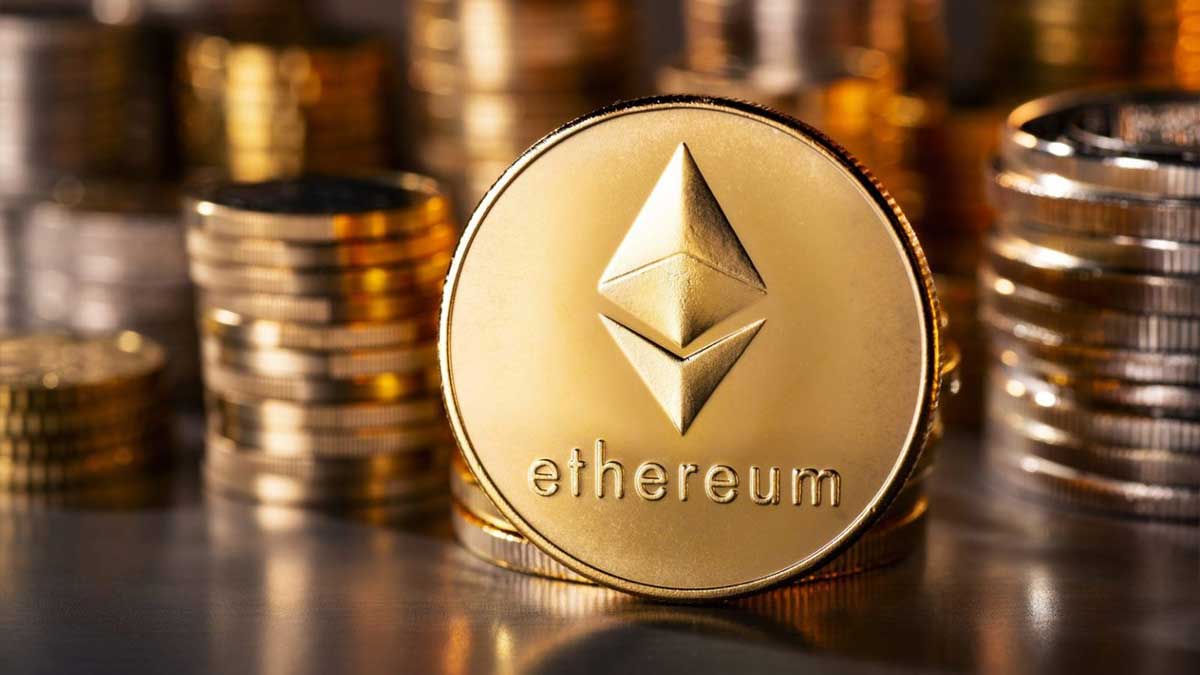 Ether is a digital currency or token that enables ethereum blockchain transactions. The phrases ether and ethereum have become interchangeable in the crypto world.

As per analysts, the EIB expects to sell a two-year 100-million euro digital bond, according to Bloomberg, citing unidentified sources. Goldman Sachs, Banco Santander, and Societe Generale are expected to lead the offering.

Reports on an EIB digital bond issuance have “triggered a bullish institutional use case for ethereum,” according to Danny Kim, head of sales at SFOX, a full-service crypto broker.

He also mentioned how ethereum’s price has risen due to a decrease in supply on the market.

“The sum of ethereum on exchanges continues to fall, and it is at its lowest level in a year,” Kim said. “With less stock available on the exchange, a big sell-off is less likely.”

Investors are using ether to purchase virtual art or land in the form of non-fungible tokens (NFTs) on platforms like SuperRare and Decentraland, driving up demand for the token.

On Monday, news that JPMorgan Chase (JPM.N) is preparing to deliver a controlled bitcoin fund boosted digital currencies, the latest sign that what many consider a risky investment is gaining institutional credibility.

Goldman Sachs reopened its cryptocurrency trading desk on March 1, just weeks after Tesla revealed it had bought $1.5 billion in bitcoin, causing the cryptocurrency to surge.

However, cryptos have encountered some pressure after US President Joe Biden announced plans to increase capital gains taxes, a step that could stifle investment in digital assets.