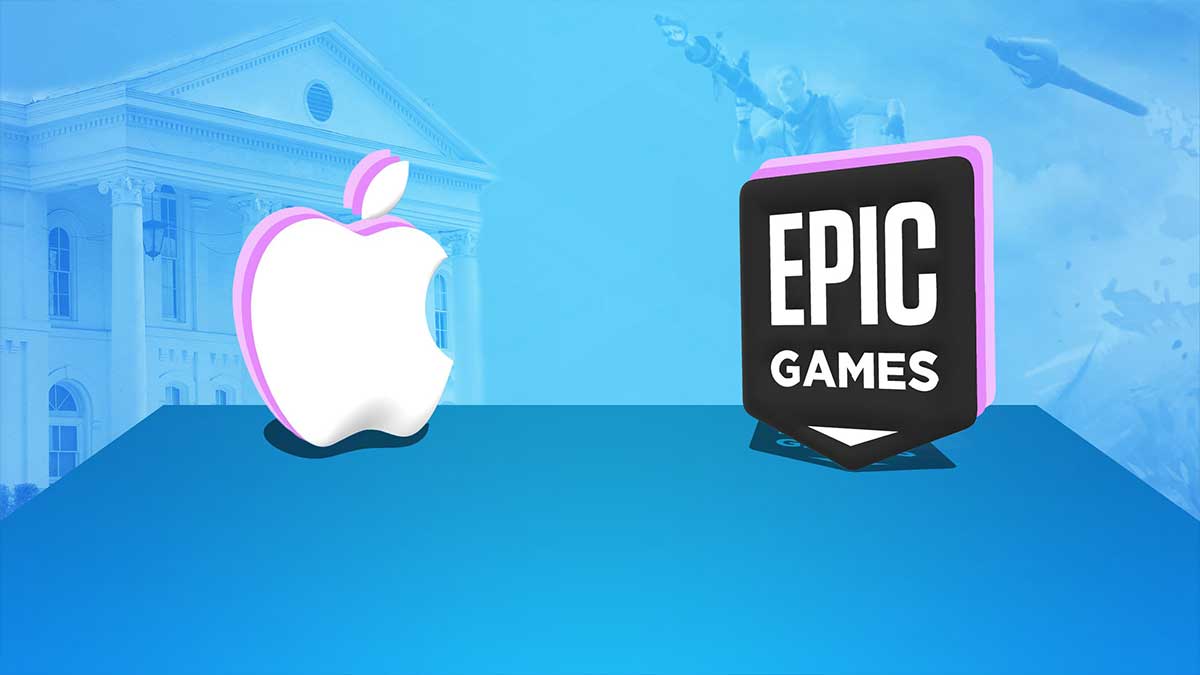 Epic Games’ approach, which resulted in its lawsuit against Apple, has been over a year in the making. And, barring any inevitable appeals to the decision, it appears that the case has come to an end. Judge Yvonne Gonzalez Rogers of the United States District Court ruled in favour of Apple, with one exception that can be considered a minor victory for Epic Games.

The majority of Epic Games’ claims in its initial lawsuit have been dismissed. Apple must now allow app developers to refer consumers to alternate payment choices outside of the App Store’s infrastructure as part of the verdict.

This is in contrast to the company’s customary policy of prohibiting apps from directing to payment options outside the app, a tactic known as anti-steering. It’s similar to a new law approved last week in South Korea that targets Apple and Google. These restrictions do not, however, prevent platform owners from collecting a cut of sales, nor do they specify what the rates would be if payment was made elsewhere.

But, aside from Apple’s anti-steering policy, which was found to be anti-competitive, everything else has gone Apple’s way. Apple does not have a monopoly, according to the judge. Fortnite’s return to the App Store is also not required by law. According to The Verge, Epic requested that Fortnite be reinstated in the App Store, but the request was denied.

The judge also found that because Epic Games violated its contract, Apple has the legal authority to remove Fortnite from the App Store. In addition, Epic Games will still be required to pay Apple 30% of whatever revenue it generates from iOS Fortnite gamers. Because that sum was around US$12.2 million, meanwhile, Epic Games still owes Apple US$3.6 million.

Overall, it’s reasonable to say that Epic Games’ massive legal bet from last year has failed. While things have largely gone Apple’s way, the company isn’t going down without a fight. It’s unclear what impact Apple’s inability to ban users from using third-party payment methods will have.