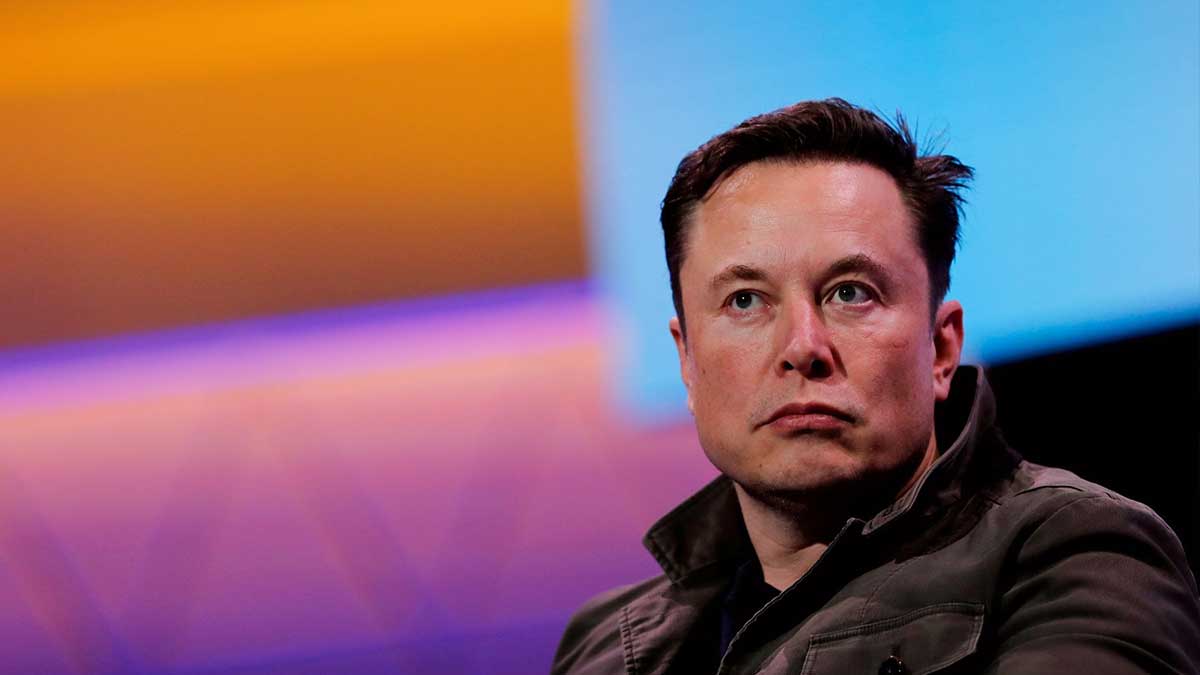 Elon Musk, the CEO of Tesla, expressed his support for Epic Games, the developers of “Fortnite,” which has challenged Apple’s App Store fees.

“Apple’s app store fees are a de facto worldwide Internet tax. In a tweet, he said, “Epic is right.”

Apple app store fees are a de facto global tax on the Internet. Epic is right.

Musk stated that, while he enjoys using Apple devices, the company is “overcharging with App Store.”

“I mean, charging 30% for absolutely no more work is completely ridiculous. “If App Store costs were fair, Epic wouldn’t bother processing their own payments,” Elon tweeted.

Read more: ‘Apple made more than $100 million in commissions from Fortnite’

Apple did not immediately respond to the comment by Elon Musk. The company has defended its App Store procedures in court and in appearances before Congress.

Separately, Musk rejected a claim that he had a conversation with Apple CEO Tim Cook about the possibility of buying Tesla and taking over as the company’s CEO.

“At one point, I requested a meeting with Cook to discuss Apple’s purchase of Tesla. There were no purchase conditions proposed at all. Musk stated in another tweet, “He refused to meet.”

Musk took jabs at Apple on Tesla’s call with Wall Street analysts earlier this week, criticising the company’s “walled garden,” or tightly controlled tech ecosystem, as well as its use of cobalt, a vital mineral for creating lithium-ion batteries.

In response to a comment, Musk tweeted, “I don’t want to be CEO of anything.”