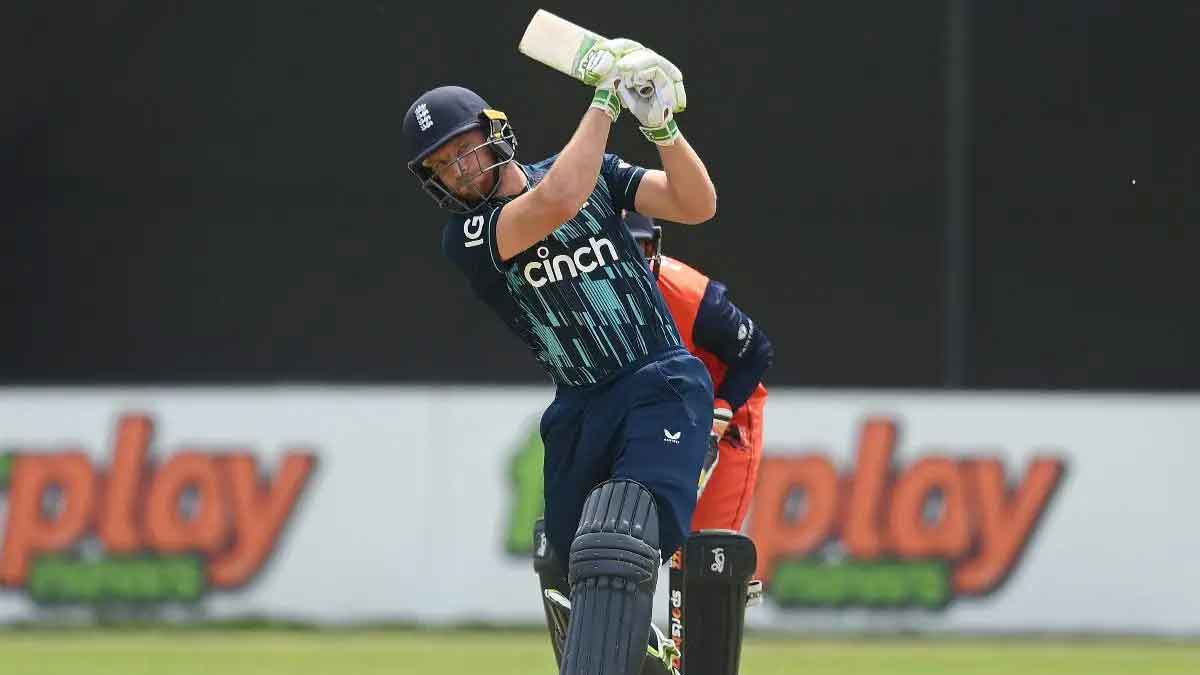 After crushing 498-4 to beat Netherlands by 232 runs in a run-fest in Amstelveen, England set a new world record for the highest ODI score.

With two balls remaining, England had a chance to become the first team in history to achieve 500 runs in an ODI, but Liam Livingstone (66no off 22) could only strike the following delivery for four.

Livingstone, on the other hand, smashed the final ball for six as England set a new record for the highest score in any List A game, international or domestic, by surpassing Surrey’s 496-4 against Gloucestershire at The Kia Oval in 2007.

Buttler scored England’s second-fastest ODI century, from 47 balls, behind only the 46-ball century he scored against Pakistan in Dubai in 2015.

Buttler’s 150 was the second-fastest in history, after only AB de Villiers’ 64-ball effort for South Africa against the West Indies seven years ago.

Malan and Salt both made their first ODI hundreds, with Malan becoming the third England player to score century in all three forms of international cricket, behind Buttler and women’s skipper Heather Knight.

Meanwhile, Livingstone smashed a 17-ball half-century, equaling his own England all-format record of 50, which he established against Pakistan at Trent Bridge last summer in a T20I. He was one ball short of De Villiers’ ODI record of 16 balls, which he set against the Windies in the same 2015 series.

All of this came after Jason Roy (1) of England was bowled in the second over of the game against Netherlands.