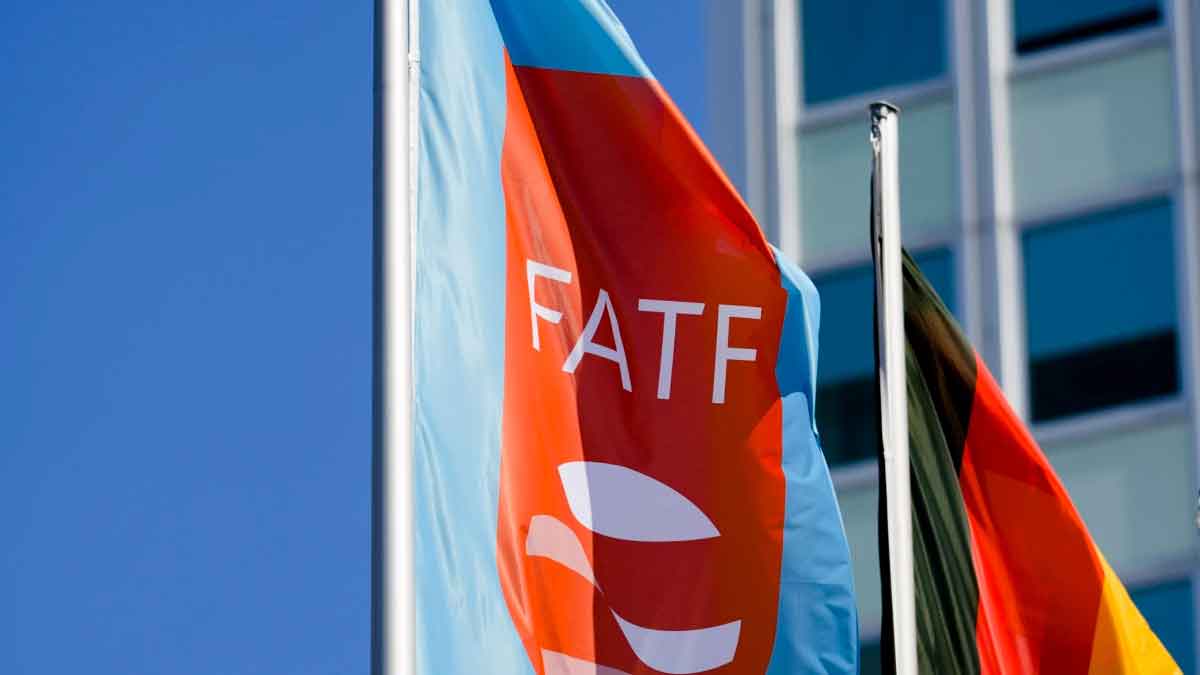 Pakistan has “largely fulfilled its two action plans,” according to the Financial Action Task Force (FATF), and will be pulled from the grey list once the on-site visit is concluded.

Meanwhile, Pakistan has not been officially removed from the FATF’s grey list and may be removed if the watchdog pays a visit to the country.

The FATF stated, “The FATF will continue to monitor the COVID-19 situation and undertake an on-site visit as soon as practicable.”

The watchdog highlighted that Pakistan has maintained its strong commitment to tackling both terror funding and money laundering since June 2018, when it made a high-level political commitment to work with the FATF. As a result of the actions, tremendous progress was made.

“In particular, Pakistan has illustrated that terror financing investigations and prosecutions target senior leaders and commanders of UN-designated terrorist groups, and that the number of money laundering investigations and prosecutions being practiced in Pakistan is increasing in line with Pakistan’s risk profile.” Pakistan also “essentially addressed its 2021 action plan earlier than scheduled,” according to the FATF.

“I’m happy to report that Pakistan has basically completed all 34 action items in their combined two action plans. Pakistan will remain on the grey list for the time being. If the country meets the on-site inspection, it will be removed from the list, according to Dr. Pleyer.

The Paris-based organization formally added Pakistan to its “grey list” of nations with insufficient controls over money laundering and terrorism financing following a conference in June 2018.

The organization has the authority to offer recommendations to any country that has signed a membership charter, as well as other countries, but it does not have the authority to impose sanctions.