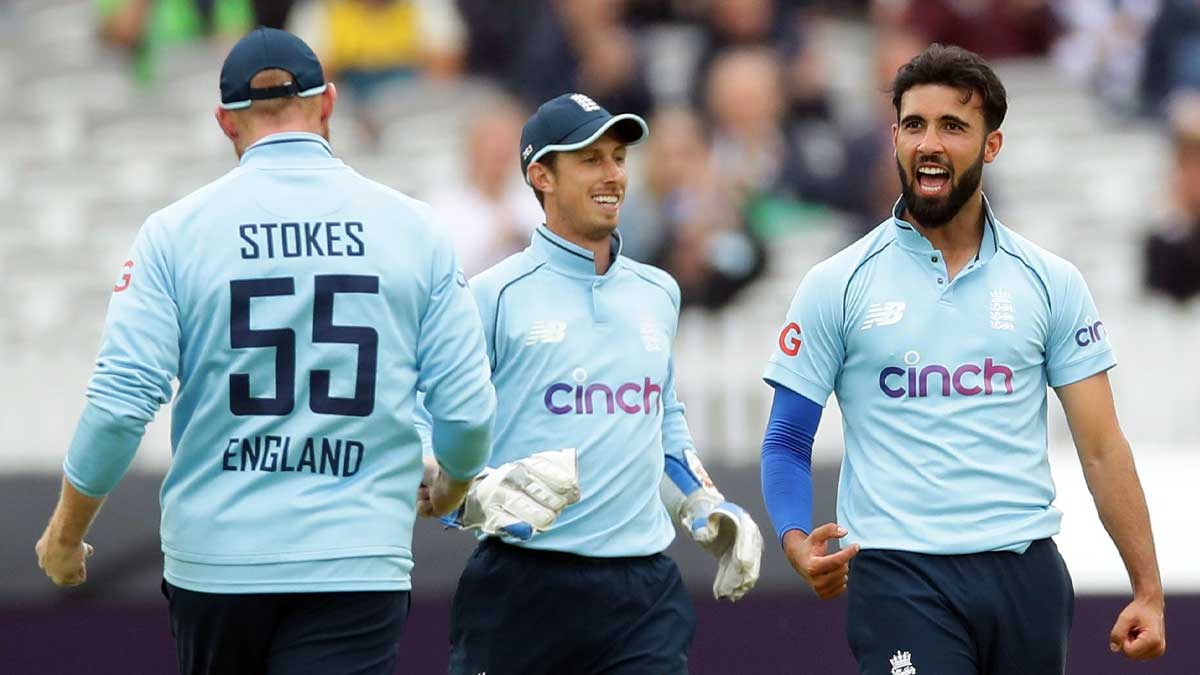 Despite Saud Shakeel put up a valiant effort and scored his maiden ODI century, England won the second ODI and went on to win the three-match series 2-0 with one match remaining.

Saud stayed steadfast at the crease, but wickets tumbling at the other end increased Pakistan’s pressure. The English team bowled Pakistani players out for 195 runs and won by 52 runs.

Hasan was Pakistan’s best bowler, picking up wickets at critical times and completing his fourth five-wicket haul in One Day Internationals.

England’s start was hampered by Hasan’s early strike, which resulted in the dismissal of in-form Dawid Malan in slips. Following in the footsteps of his teammate, Shaheen Shah Afridi dismissed Zak Crawley to reduce England to 21-2 in 4.1 overs.

England was saved by Phil Salt and James Vince, who each scored a half-century to push their team to 118-2. Salt hit his first ODI fifty with a score of 60 off 54 balls, including 10 boundaries, while Vince hit his second fifty with a total of 56 runs. He hit eight home runs in his inning.

When Pakistani bowlers came back into the game, skipper Ben Stokes, who was playing his 100th ODI, only managed to score 22 runs. In the middle overs, they reduced the hosts from 118-2 to 160-5.

Lewis Gregory and Brydon Carse batted well together, combining for a total of 69 runs. Gregory scored 40 runs, while Carse scored 31.

While chasing 248 runs, Pakistani batsmen were unstable and in a hurry to lose their wickets. Imam-ul-Haq has failed once more, scoring only one run before being bowled by Lewis Gregory in the second over.

After scoring 19, Babar Azam was also sent back to the pavilion, allowing Saud to enter the game. In only his second ODI, the left-handed batsman hit 56 off 77 balls. Shadab Khan scored 21 runs, while Hasan scored 31 runs in 17 balls, including three sixes and two boundaries.