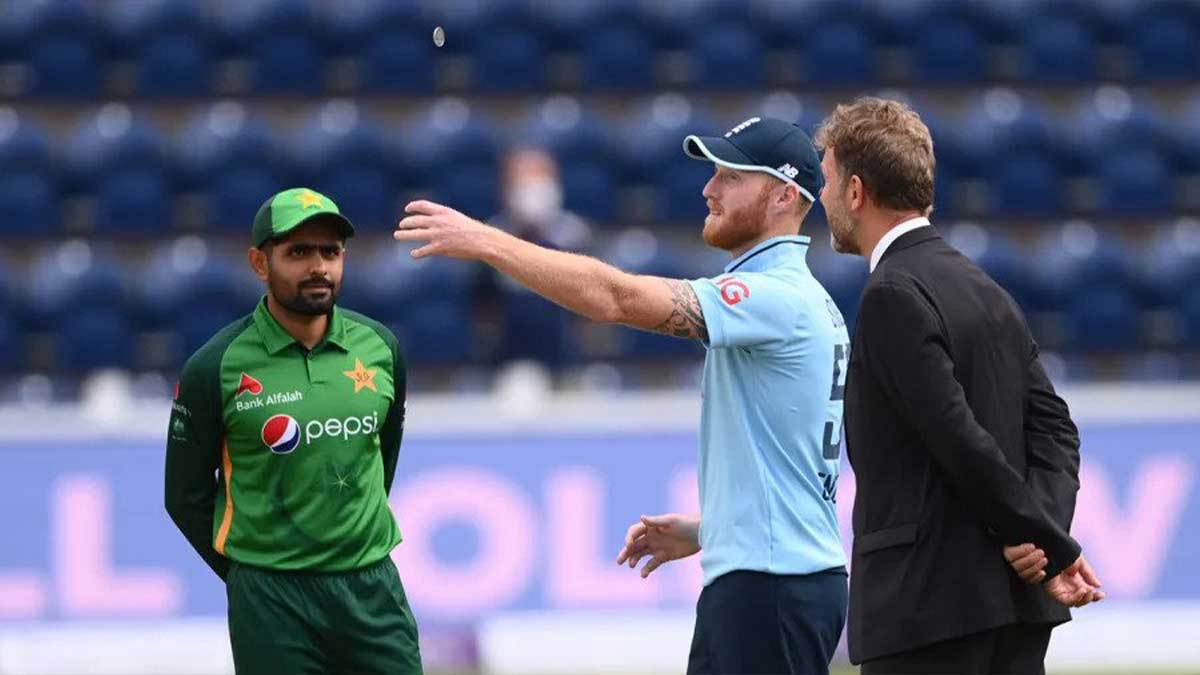 Government has made arrangements for live coverage of Pakistan’s coming one-day and Twenty20 series in England through a UK-based TV channel.

Federal Information Minister Fawad Chaudhry said the live coverage of the upcoming Pakistan vs England series has been made possible through a UK-based TV channel, after the option of telecast through Indian networks was rejected earlier.

The federal government has devised a plan to empower the state-run PTV to broadcast the upcoming Pakistan-England cricket series in Pakistan.

Fawad Chaudhry, the Federal Minister of Information and Broadcasting, claimed on Friday that the government has “discovered a means to broadcast the Pakistan-England series.”

He tweeted, “Congratulations to Multan Sultans for becoming the new [PSL] champions.” “I thank Rizwan, Babar Azam, and all of the other Pakistani and international heroes who took part in this fantastic cricket tournament.”

Another cricket event is planned, according to the minister, who also stated that “we have overcome the difficulty of broadcasting the Pakistan-England cricket series.”

Due to a licence dispute with Indian broadcasters, Chaudhry warned earlier this month that Pakistan’s next series of England will not be live broadcast in the country.

The Pakistan Television (PTV) request for a contract with Indian broadcasters Star and Asia, who have the rights to transmit the match, was denied, according to Chaudhry.

He had stated, “Indian firms control the rights to broadcast [matches] in South Asia…. and we cannot do business with any Indian company.”

“Normalization of relations with India is conditional on it reversing the August 5 decision,” he had stated.

According to the information minister, the Pakistan Cricket Board (PCB) and Pakistan Television (PTV) will suffer significant losses as a result of this.

On July 8, the series’ first match will be played at Sophia Gardens in Cardiff.