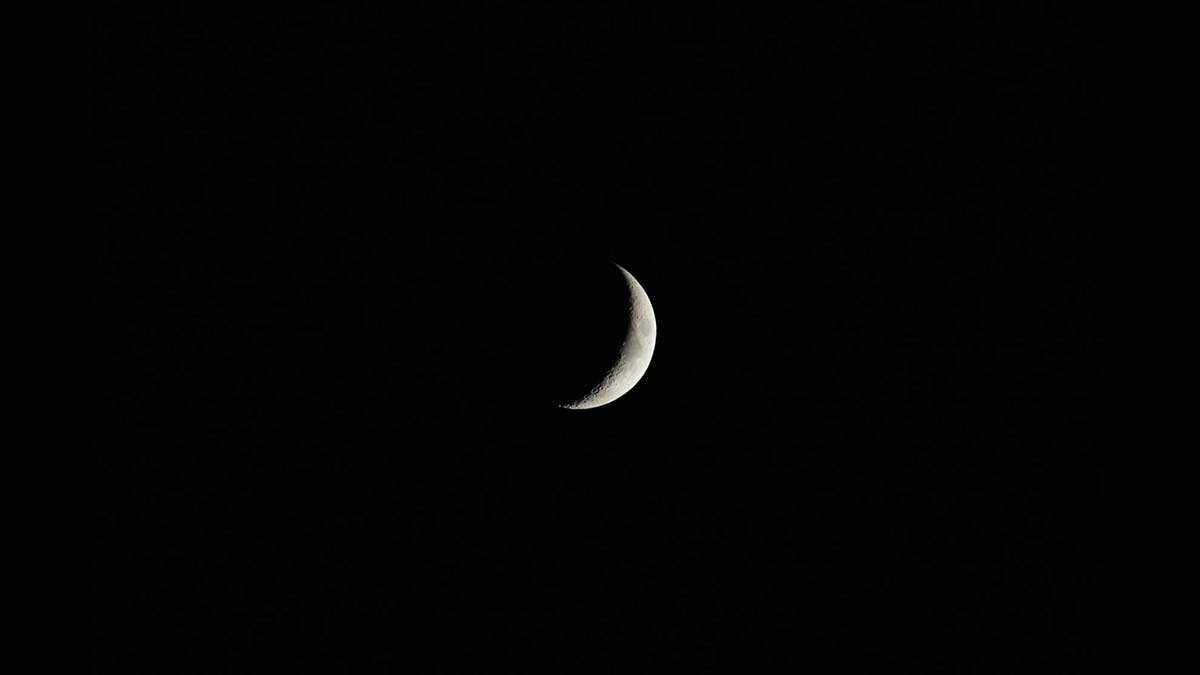 On Saturday, the Central Ruet-e-Hilal Committee said that the Zil Hajj moon had not been sighted, and that Eidul Adha would therefore fall on July 21.

The Central Ruet-e-Hilal Committee gathered at the Pakistan Meteorological Department’s Met facility in Karachi for the sighting of the crescent of Zil Hajj 1442 AH.

Maulana Abdul Khabir Azad, Chairman of the Central Ruet-e-Hilal Committee, arrived in Karachi from Islamabad to headed the gathering.

Meanwhile, in their respective headquarters, the provincial and district Ruet-e-Hilal Committees assembled simultaneously. The meetings in Lahore, Islamabad, and Peshawar all reported that no witnesses to the moon’s sighting had been received.

While the sky was clear in most parts of the country, it was cloudy in a few, according to Maulana Azad.

He stated that no reports of sightings of the moon had been received, hence it was agreed by consensus that the first Zil Hajj would be held on Monday, July 12 and Eidul Adha would be observed on Wednesday, July 21.

According to astronomical factors, witnessing the new moon of Zil Hajj, 1442 AH on the evening of July 10, i.e. on the 29th of Ziquad, 1442 AH, was almost impossible.

The new moon of Zilhaj was to be born on the crossing conjunction point at 06:18 PST on July 10, according to climate data released earlier by the Met Office, and its age at the time of moon sighting was projected to be less than 14 hours across the country, making it nearly hard to see.