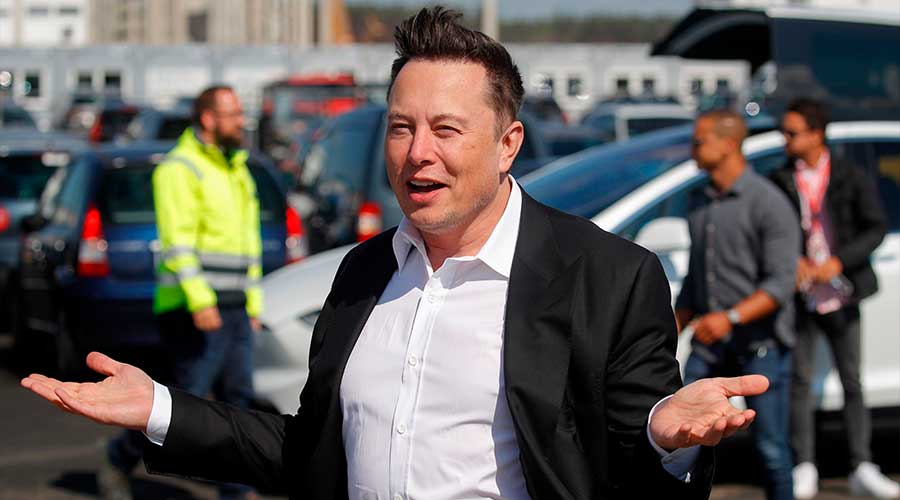 Just days ago, it was learned that Tesla Inc is set to join the S&P 500 in December, which would be a major win for Chief Executive Elon Musk that boosted the electric car maker’s shares 14 percent.

According to the Fortune report, he has added $100.3 billion to his net worth this year, the most of anyone on the Bloomberg Billionaires Index which ranks in the list of 500 richest people in the world. His fortune made him the second most rich person within months as he ranked 35th in January 2020.

Bill Gates was the number one businessman in the world for many years before Amazon.com Inc. founder Jeff Bezos surpassed him in 2017. At the moment, the Microsoft founder’s net worth is estimated at $127.7 billion, while he has given more than $27 billion to charity since 2006, donating money to his namesake foundation.

Fortune report says, “The year has been a lucrative one for the world’s richest people. Despite the pandemic and widespread layoffs that have disproportionately affected the world’s working class and poor, the members of the Bloomberg index have collectively gained 23% or $1.3 trillion since the year began.”

The world’s richest people have seen their fortunes soar despite the pandemic as many have benefited from the shift to home working and online delivery.