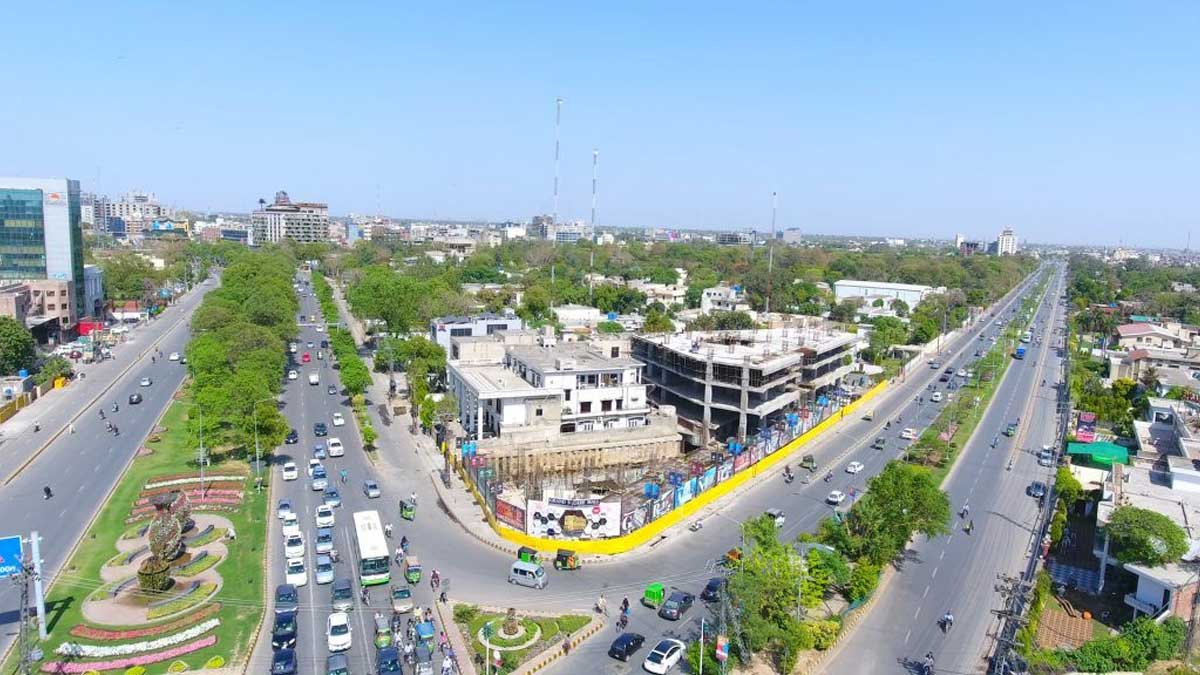 The Punjab government has approved the construction of elevated corridor expressway from Main Boulevard Gulberg to Motorway-M2.

The 76th meeting of Punjab’s Cabinet Standing Committee on Finance and Development presided over by Makhdoom Hashim Jawan Bakht, the Provincial Minister for Finance took place at the Chief Minister’s Secretariat on Tuesday. The meeting was attended by the Chief Secretary Punjab, Chairman of Planning and Development Board, Secretary Finance, and other senior officials of the relevant departments.

Mian Aslam, the provincial Minister for Industry and Commerce attended the session through a video link. The approval of the construction of elevated corridor expressway from Main Boulevard Gulberg to Motorway-M2 was given in the meeting, keeping in view the traffic flow uninterrupted and controlling the pollution problem.

Read more: Gulberg to Defence Chowk to be made 5-km signal-free corridor with Rs 2.8 billion

Provincial Minister directed the Finance Department, Planning and Development, and Lahore Development Authority to come up with a financial plan with the time frame for construction of the elevated expressway. In the meeting of the Provincial Cabinet Standing Committee on Finance, 12 recommendations from different departments were forwarded. Most of the recommendations were given approval including the annual development programme of roads and water supply schemes in small districts.

The approval of making the feasibility report for installation of the chairlift and cable car at Fort Monroe, part of the annual development programme, presented by the tourism department was also given.

Makhdoom Hashim Jawan Bakht said that the government is going to organize traditional horse and cattle shows all over Punjab, the duration of which would be three days. The show would start on March 10 and will end on March 12.