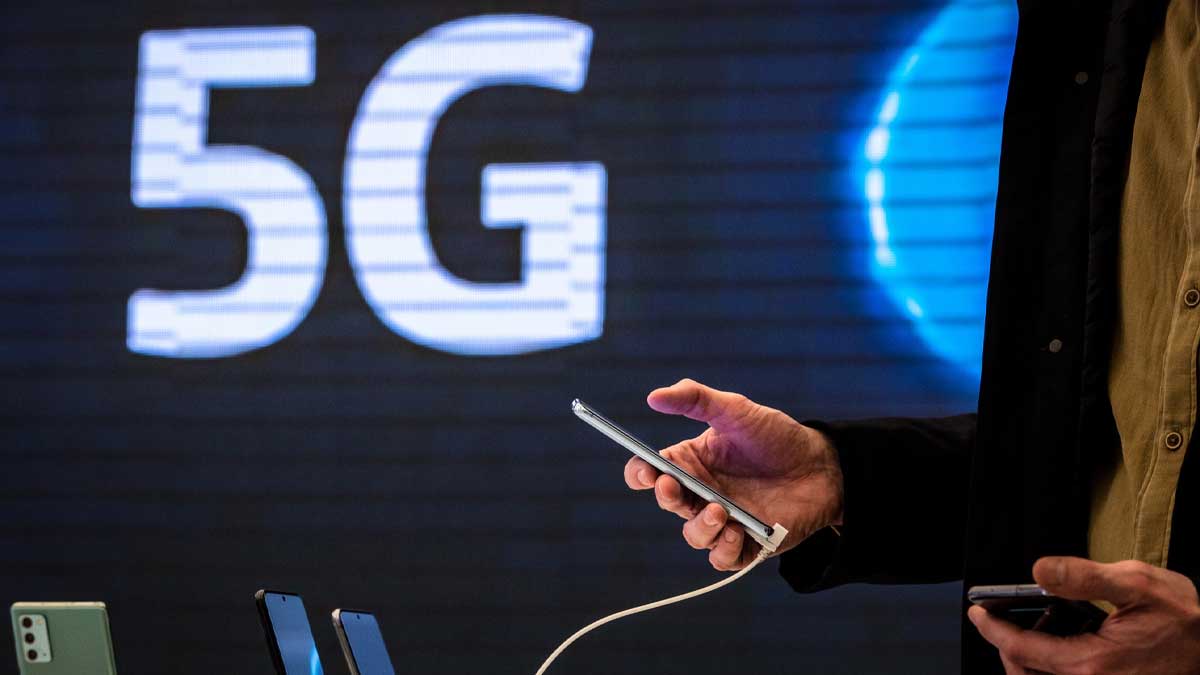 Pakistan has kicked off the auction process of the 5G spectrum on the recommendation of the advisory committee formed by the government.

According to Chairman Pakistan Telecommunication Authority (PTA) has informed the Senate Standing Committee on Information Technology and Telecommunication that government intends to launch 5G by 2023 and in this regard, negotiations are underway.

The government has formed an advisory committee for the auction of 25 GHz spectrum purchased by the three major companies, he said, adding that the auctioned two blocks in 1800 MHz and 2100 MHz for improving the quality of services in AJK and Gilgit Baltistan.

Moreover, the meeting also reviewed the National Information Technology Board (NITB) Act 2022. Representatives from the Ministry of IT & Telecommunication (MoIIT) and the NITB expressed that the motive of the proposed bill is to make the NITB an independent body so that the work of the organization can be further accelerated and improved by removing obstacles.

Senator Dr. Shahzad Waseem questioned the committee, “What would be the effect of NITB’s autonomous status and how it would benefit the country?”

Answering the senator, the ministry officials stated that NITB has been fruitfully providing quality IT services to the government of Pakistan including NCOC application, e-office, and others.

Meanwhile, the Secretary Ministry of Information Technology told the committee members that numerous training programs have been launched in cooperation with universities all over the country to build the aptitude of young graduates so as to prepare them for market needs.