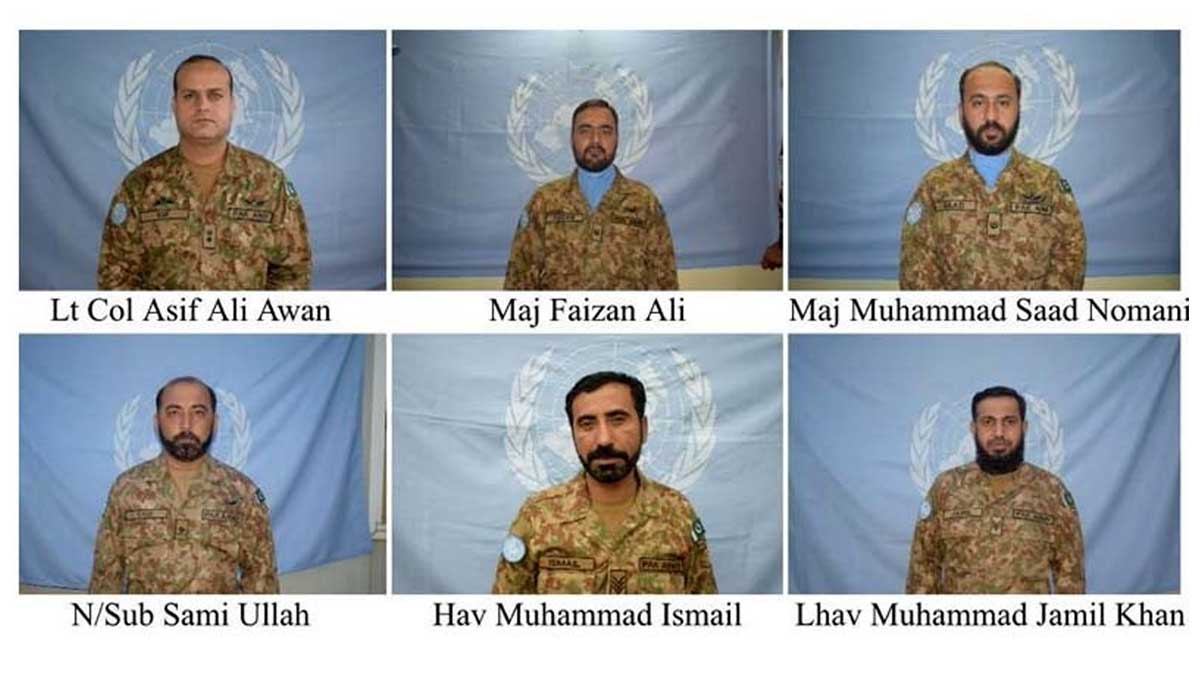 When a UN peacekeeping helicopter crashed in Congo during a surveillance operation, at least eight UN peacekeepers were killed, including six Pakistani soldiers.

Since 2011, a Pakistani aviation unit has been on peacekeeping duty in the UN Mission Congo, according to the Inter-Services Public Relations (ISPR).

According to the ISPR, one PUMA helicopter crashed in Congo on March 29 while on a surveillance mission. The specific cause of the incident is still unknown, according to the report.

The ISPR stated that “eight UN peacekeepers on board, including six Pakistani officials and soldiers, have accepted martyrdom.”

“Pakistan has always played a critical role as a responsible member of the international community in assisting in the realization of global peace and security principles by active participation in various UN Peacekeeping operations,” the ISPR stated.

Pakistani “security forces have always distinguished themselves in accomplishing hard peacekeeping operations in turmoil areas by commitment and, if necessary, great sacrifices,” according to the military’s media wing.

As word of the occurrence spread, the Prime Minister’s Office “expressed deep sorrow and pain” over the troops’ fatalities.

PM Imran offered appreciation to the military forces for their contributions to international peace, according to the premier’s office.