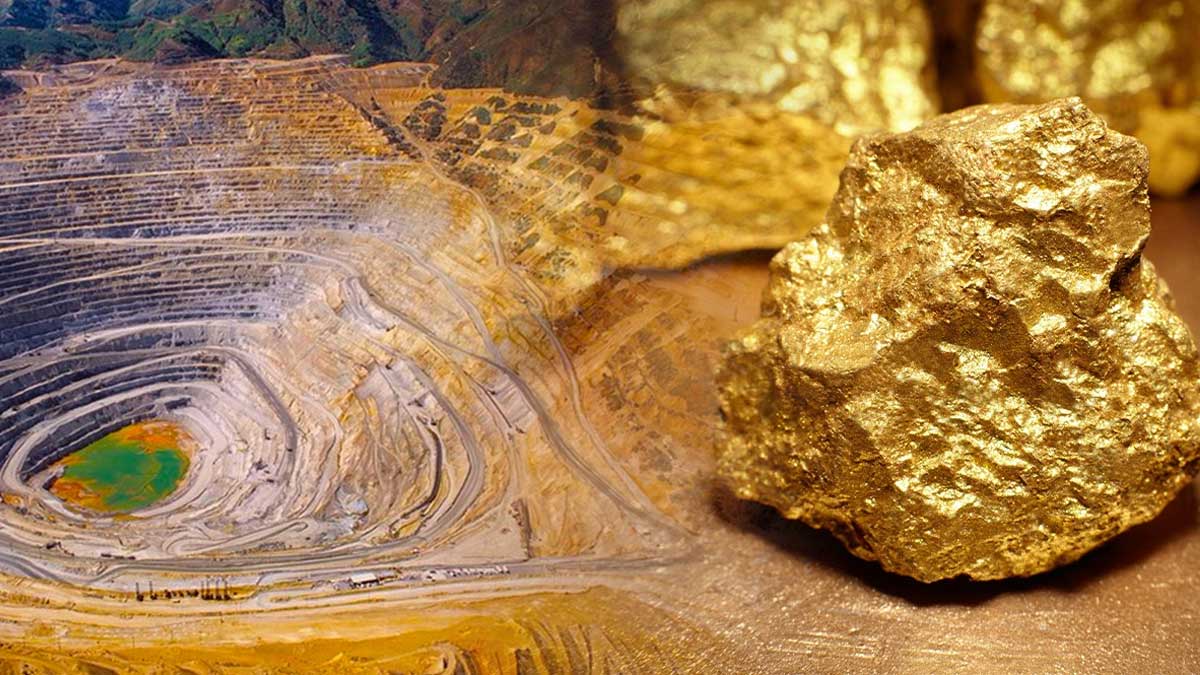 Regarding the recent agreement on the Reko Diq copper and gold mining project with a Canadian company, Balochistan Chief Minister Mir Abdul Qudoos Bizenjo unveiled that a Saudi Arabian firm would soon establish a refinery in Gwadar to examine the quantity of minerals extracted from the spot.

“I have taken all political leaders, parties, and public representatives into confidence before signing the Reko Diq project, which will prove a gateway for foreign investment in Balochistan as [Canadian firm] Barrick Gold Corporation will invest $10 billion,” the CM said while talking to the media persons at Chief Minister House on Friday night.

He said the contract clearly declared it “would be canceled if the [Canadian] company failed to start work within three years at the site allotted for exploration and mining.”

Moreover, Mr. Bizenjo cited that in spite of several hurdles and difficulties, it was the most suitable agreement. “Five months were crucial and very difficult in which there has been a fear of the governor’s rule in the province,” he said.

He added that all political leaders have respected our efforts and said that we had positively contributed to the progress of the province.

Under the new agreement, the share of Baluchistan in the project is fixed to be 25 percent without any investment by the province, he said, adding that other economic benefits, like royalty taxes, were also part of the contract.

Additionally, Mr. Bizenjo informed that Barrick Gold would give a royalty to Balochistan immediately while Rs40 billion would be spent by the company for the development of the area under social responsibility.

He said that ex-chief minister Jamal Kamal Khan alone consulted with the authorities concerned to revive the Reko Diq project without taking anybody on the panel, including even the finance secretary, chief secretary, and other officials.

The CM added that an area of 100 square kilometers had been allocated for 100 years to Barrick Gold under the Reko Diq project, and the government would not be restricted to approach other companies for other areas.