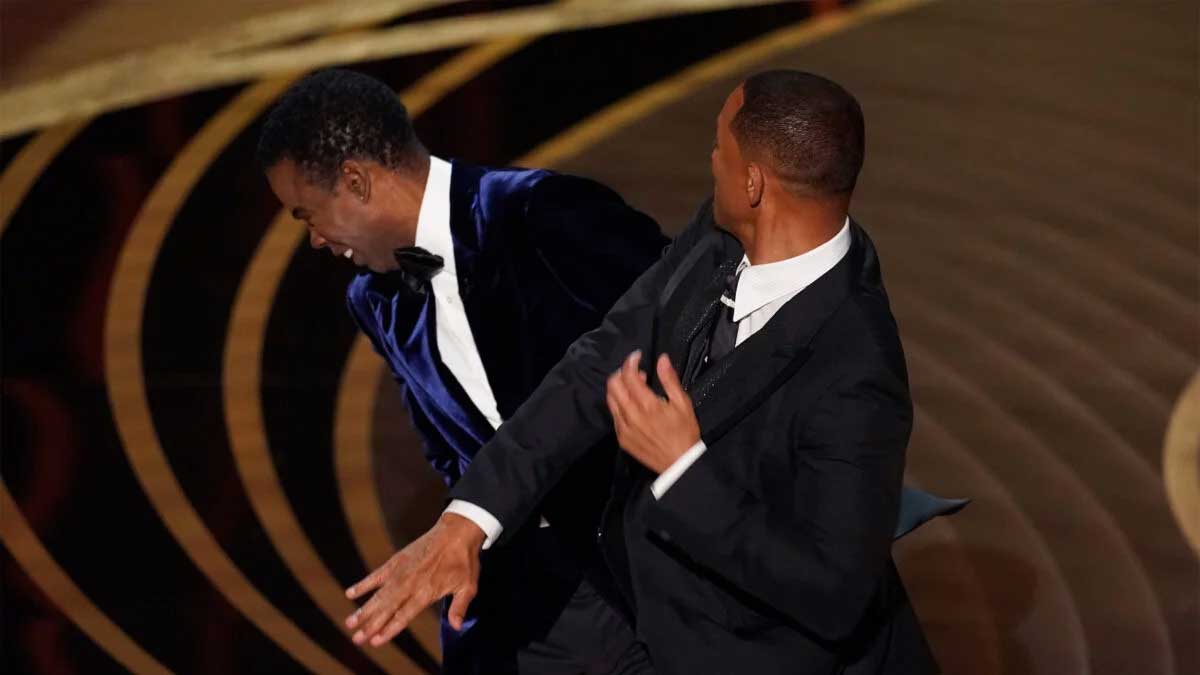 Oscars producer Will Packer revealed in an interview that Los Angeles police officers were prepared to arrest Will Smith but Chris Rock’s insistence not to press charges prevented that.

When Chris Rock made a jab at Jada’s tightly cropped hair, which is a result of alopecia (a hair loss problem), things at the Dolby Theatre took a dramatic turn. Chris had related Jada’s look to Demi Moore’s in the 1997 film G.I. Jane, implying that she will star in a sequel.

Following the joke, Will Smith rushed towards the stage and slapped the comedian. The slap sparked a worldwide debate, with people debating whether Will’s response to Chris’ offensive comment was appropriate.

Some supported Will for speaking out in support of his wife, who has been open about her alopecia.

Others believe that Will’s successful career has been stained by public aggression, which will always haunt him.

Will was nominated for a Golden Globe for his work in King Richard, in which he later received the Best Actor award. Will gave a teary statement in which he expresses regret for the slap and stated that he wanted to “be a vessel for love” and that “love makes you do crazy things.”

In the most recent development, Will Smith apologized to Chris Rock on social media, adding that “violence in all its forms is corrosive and harmful.”

Will wrote, “I’d like to openly apologies to you, Chris.” “I was wrong and out of line.” I’m ashamed, and my actions don’t reflect the person I want to be.”

Will ended his apology by saying, “I am a work in progress.”

The Los Angeles Police Department has announced that it would not pursue an investigation into the event since Chris Rock refused to file a police report, according to international media. The Academy Awards, on the other hand, convened a board of governors meeting to discuss Will’s conduct and their repercussions.