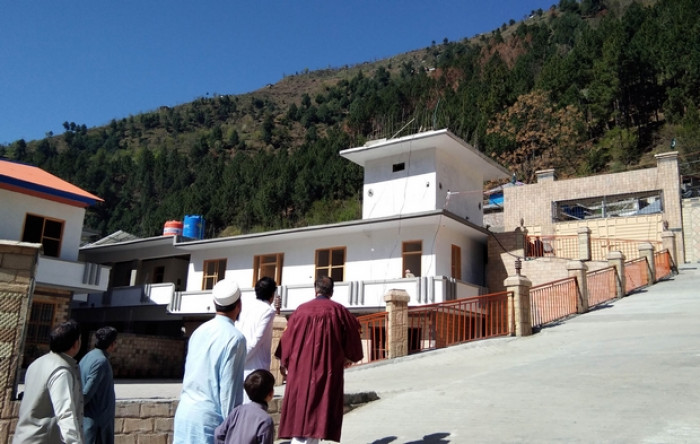 When asked regarding the utilization of school grounds in Islamabad for a public walk, the Education Ministry rejected the proposal and said that rules do not allow that.

In response to a calling attention notice moved by two PTI lawmakers Khurram Shahzad Nawaz and Ali Nawaz Awan, Federal Education Minister Shafqat Mahmood and Parliamentary Secretary Wajiha Akram declined the proposal and categorically said that grounds of schools could not be allowed for a public walk.

Ruling party MNA Ali Nawaz Awan while speaking on the floor of the national assembly said that the school grounds are public property and therefore should be opened for public walk in the evening.

Parliamentary Secretary Education refused this idea and said rules and policies do not allow opening these schools grounds for public and that policies are formulated for the betterment of people.

To this, Mr. Awan said, “Policy/rules are man-made and they should be amended in the greater interest of the people,”

Moreover, MNA further said, “Some areas of Islamabad public face shortage of place for a walk, adding that walk-in grounds and parks are imperative for the public to enhance their immunity level to better fight against coronavirus.”

The Education Minister Shafqat Mahmood was supported by Parliamentary Secretary Wajiha Akram and said that the government could not allow opening school grounds for the public walk in the evening due to security concerns.

In other news, Education Minister Shafqat Mahmood announced that educational institutes will get reopened phase-wise from 15 September across the whole country with strict implementation of SOPs.