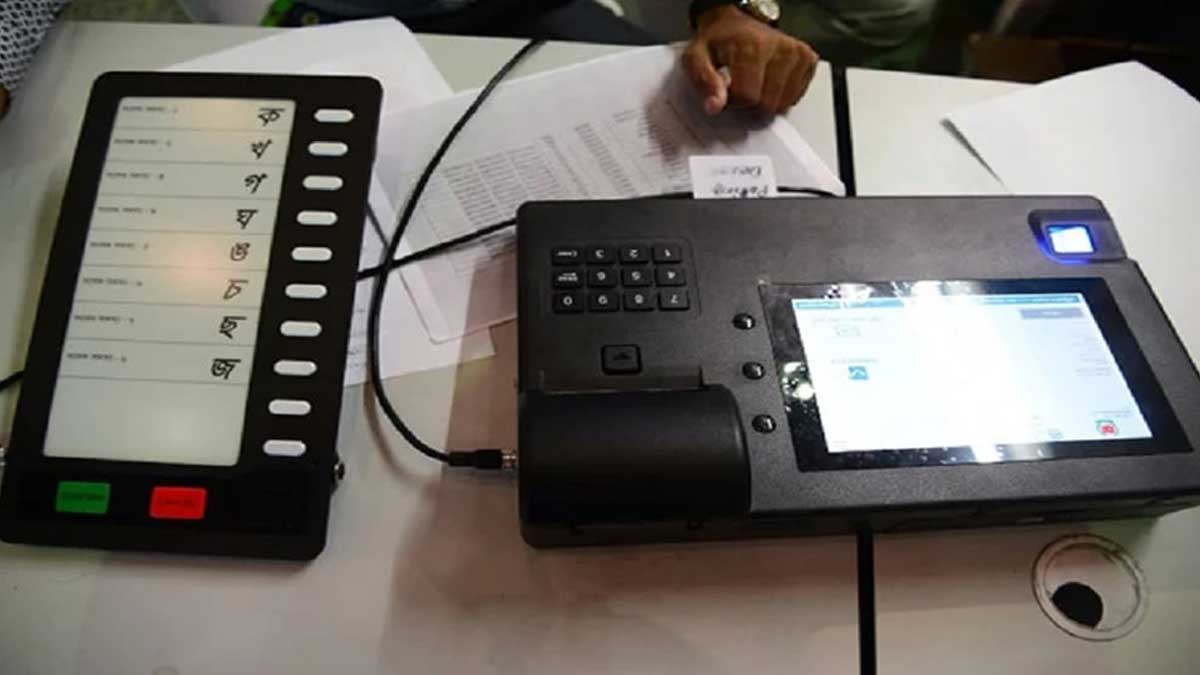 As parliament passed the bill to make it obligatory to use the electronic voting machines (EVMs) for elections, the Election Commission of Pakistan (ECP) now decided to conduct local bodies elections in Islamabad through EVMs.

As per the reports, the ECP wrote a letter to ministry of science and technology in order to provide around 3900 EVMs.

The ECP is expected to implement EVMs for the election of the mayor of Islamabad, according to the election committee’s letter, which stated that after an ordinance, they are required to use them for local body elections.

Read more: 33 bills sail through joint session including overseas Pakistanis right of vote, use of EVMs

According to the sources, the commission has also requested technical assistance from the ministry in order to train its staff in project management, support services, production testing, quality control, risk management, security mechanism certification, and other relevant voting machine training.

ECP had previously announced that it would conduct a pilot project employing EVMs during local body elections.

It was revealed that the commission would test the EVM during local body elections, with the results of the pilot project determining whether the EVM might be used in general elections in the future.

“The ECP has requested 70 EVMs for the pilot project,” sources stated, adding that the commission is currently awaiting a response from the ministry of science and technology.

Moreover, the cabinet on Tuesday welcomed the ECP decision to use EVMs in the local governments (LGs) elections in Islamabad. The cabinet was given a detailed briefing on the schedule regarding delivery and use of EVMs at all polling stations in the country and training of the staff.