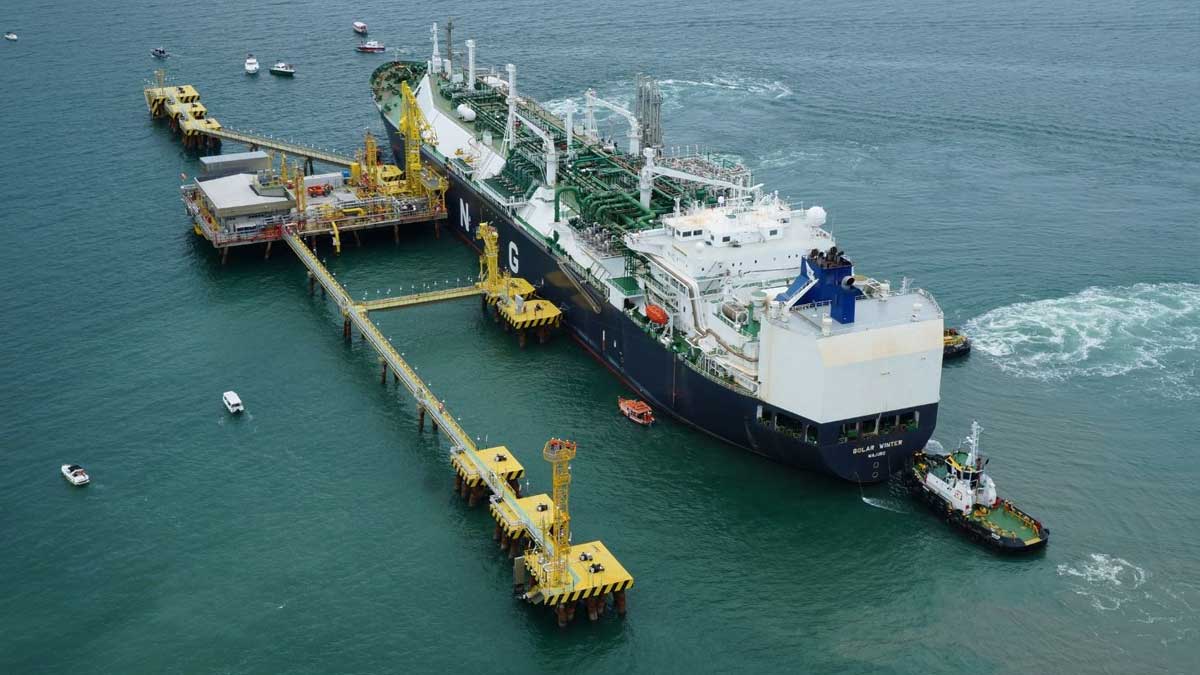 The Petroleum Division revealed that Pakistan LNG Limited (PLL) has been capable to exploit only 70% of the capacity of the country’s second liquefied natural gas (LNG) terminal.

According to the summary issued to the Economic Coordination Committee (ECC), the Petroleum Division stated that at terminal two, PLL had been acquiring and handling between 35 and 62 LNG cargoes valued at Rs 1-1.8 billion yearly depending on gas need and prices.

PLL is using 70% of the contracted capacity of 600 million cubic feet daily (mmcfd) while customers have been repaying for the total slender capacity ever since the LNG terminal touched its commercial operation date (COD) in January 2018.

Due to the increasing gas demand in the country, there is a necessity to import LNG to satisfy the hunger of the rising economy.

Furthermore, the Petroleum Division highlighted the essential for increasing the current capacity of the second LNG terminal in a bid to gratify customer demand.

It recommended that the private sector should be allowed to import LNG, as a result, financial risk for the government would be reduced. There would be small liability of circular debt on the government due to the access of private parties into LNG business, it said.

Currently, state-run companies are challenging the threat of financial default due to the circular debt built up following the import of costly LNG and its injection into the system.

The government has requested public utility Sui Northern Gas Pipelines Limited (SNGPL) to insert LNG into its pipeline network in the present winter season with the purpose to evade gas catastrophe, which has already caused Rs100 billion being stuck in the system.

SNGPL, however, has not been able to recuperate the cash from domestic customers as there is no legal procedure as an alternative for the recovery.