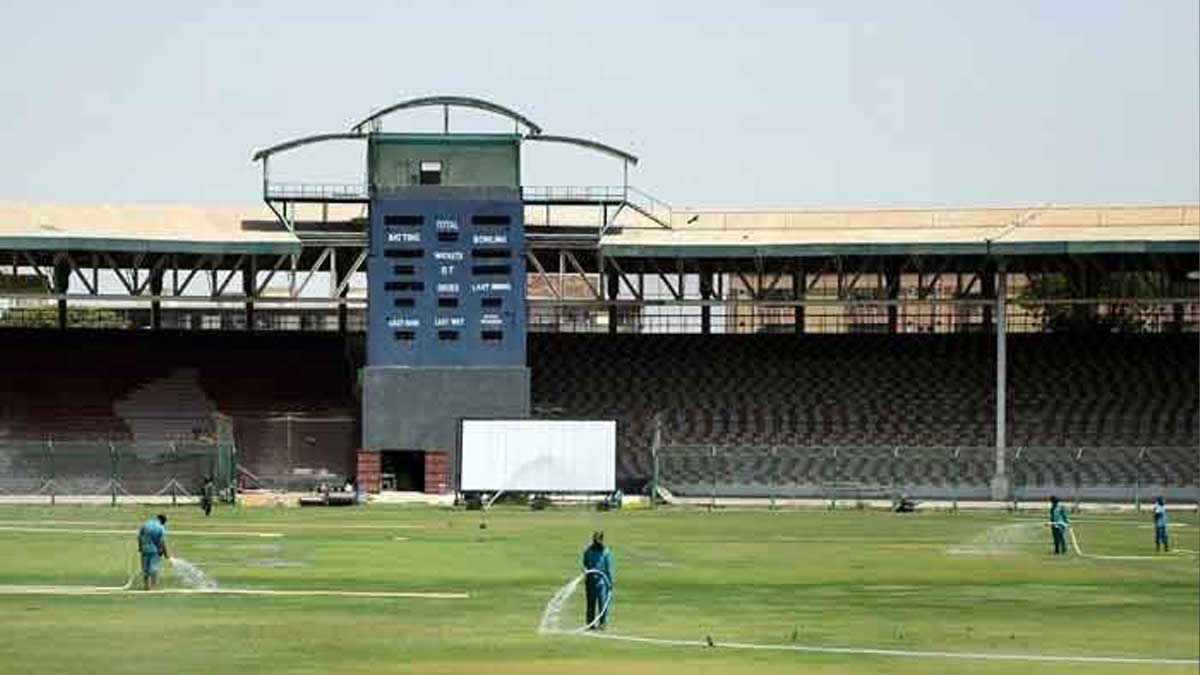 On Wednesday, security officials from the Cricket Australia paid a visit to the Special Security Unit (SSU) headquarters and were briefed on security plans for the Australian cricket team’s upcoming trip to Pakistan.

Ahmed chaired the meeting in which he informed the group about the security measures that would be put in place once the Australian team arrived in Pakistan for matches at the National Stadium Karachi.

Read more: PCB confirms the schedule of Australia’s multi-format tour to Pakistan in 2022

He said the SSU commandos had received enhanced professional training, and the Special Weapons and Tactics team, which was equipped with the latest weapons and communication systems, was on standby 24 hours a day as a quick response force to deal with any emergency situation created by anti-social elements or terrorists.

The Cricket Australia delegation also looked at the security measures in place at the airport, National Stadium, highways, and hotels. The team toured various sections of the SSU Headquarters and praised the efforts being made to preserve professional standards and improve the police commandos’ professional capabilities.

The group was pleased with the security plans for the cricket matches that would most likely be held at the National Stadium. They also saw the security measures in place for the West Indies cricket team’s upcoming tour of Pakistan.