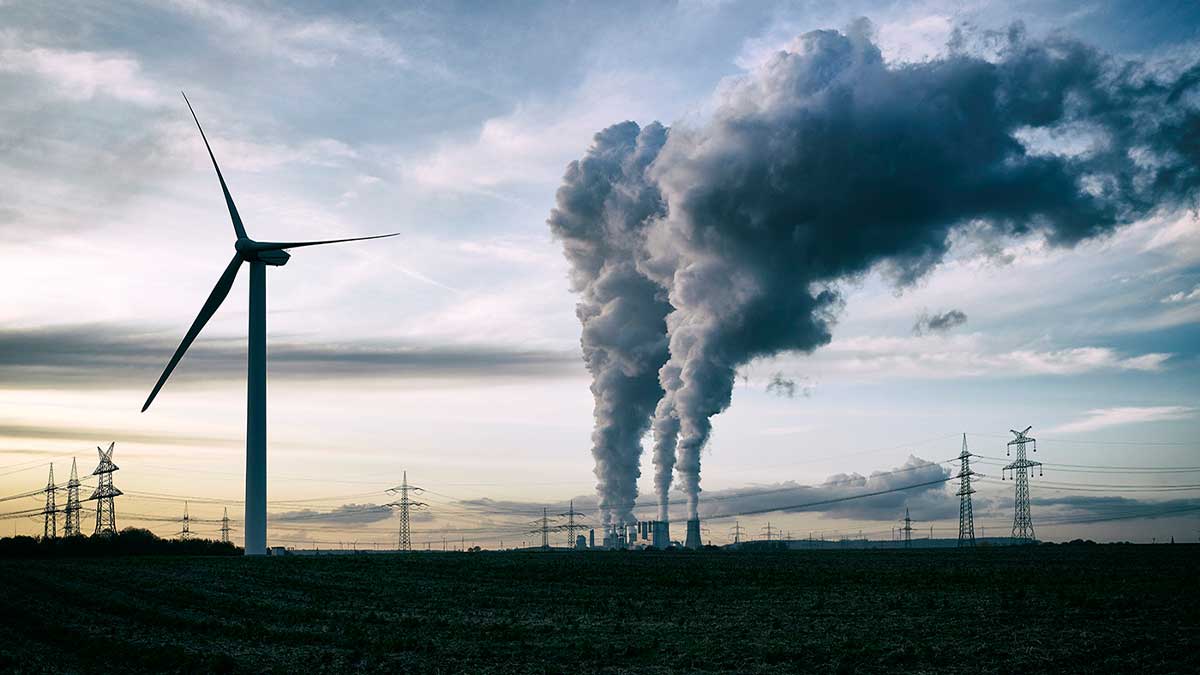 The Intergovernmental Panel on Climate Change (IPCC) issued a major report warning governments that global warming was rapidly increasing and that the globe would reach the 1.5°C global warming limit in 20 years.

On Monday, the United Nations’ IPCC released its sixth report since its founding in 1988, warning that some climate changes are now “irreversible” and that human activity is “unambiguously” the cause of a climate breakdown.

The report has been termed “a code red for humanity” by UN Secretary-General António Guterres, who claims that greenhouse gas emissions from fossil fuel use, new coal plants, and deforestation “are suffocating our planet.”

Temperatures could soar by 1.5 degrees Celsius in the next 20 years, causing damage and catastrophic weather, according to the analysis.

“Both yearly and summer monsoon precipitation will increase during the twenty-first century,” it says regarding South Asia.

According to the analysis, the only way to avoid climate change this decade is to reduce greenhouse gas emissions, as intended in the Paris climate agreement.

Government representatives from 197 countries will gather in the United Kingdom in November for the Cop26 climate talks.

Countries have been requested to submit plans for reducing carbon emissions.

The “increasing frequency, scale, and intensity of climate disasters that have burnt and swamped many regions of the world in recent months is the outcome of past inaction,” according to Doug Parr, chief scientist of Greenpeace UK. Things will grow much, much worse until international leaders finally start acting on these warnings.”

In the same publication, IPCC lead author Joeri Rogelj stated that this will be the IPCC’s final report while there is still time to stay below 1.5C, and that if we do not decrease emissions in the next decade, “1.5C will be out the window by the time of the next IPCC report at the end of this decade.”