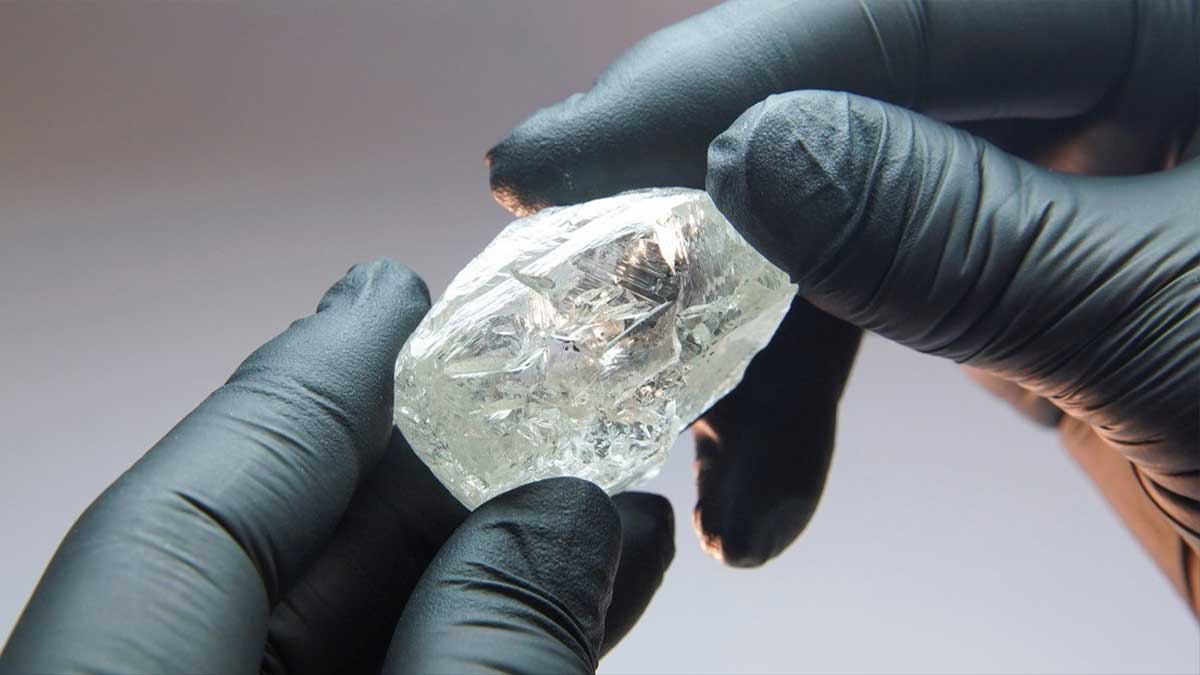 Researchers at Yanshan University in China have created the world’s toughest glass. This glass has the same hardness as diamonds and may easily scratch diamond crystals.

The AM III is the name given to this new substance by scientists. It possesses “outstanding” mechanical and electrical qualities, and its ultra-high strength and wear resistance make it ideal for solar cells.

The hardness of this material was rated at 113 gigapascals, according to an analysis published in the journal National Science Review. On the same test, natural diamonds are normally scored between 5o and 70.

Researchers say it is 10 times harder than steel and 20 to 100 times tougher than most bulletproof windows.

The scientists commented on their toughest glass development saying:

As a result, our tests show that the AM-III material is equivalent to diamond in strength and superior to the other known strongest materials.

The AM III, according to experts, has tunable energy absorption qualities that are similar to semiconductors used in solar cells, such as hydrogenated amorphous silicon films.

The scientists employed fullerenes, which are carbon-based compounds with hollow football-like groupings of carbon atoms, to create this substance. The researchers created many types of glassy materials with differing molecular architectures, with AM III having the most atoms and molecules.

The researchers created this molecular order by compressing and combining fullerenes together and subjecting them to severe heat and pressure for 13 hours. The material took the same amount of time to cool down.