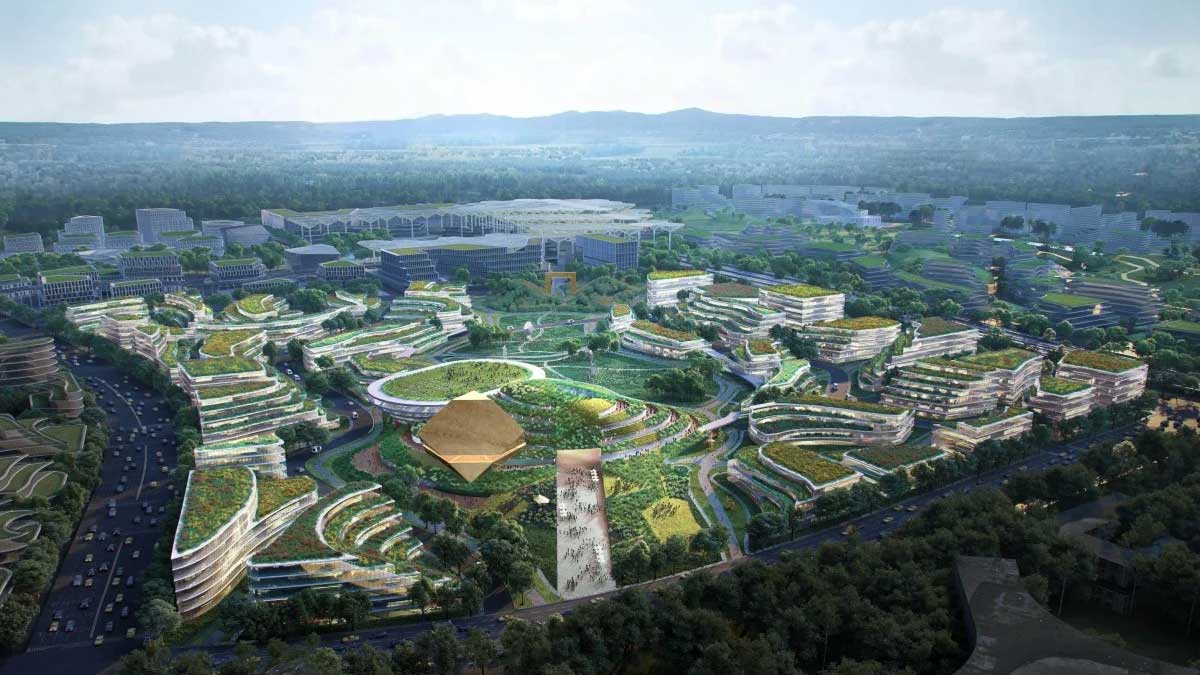 While speaking on the occasion, Prime Minister Imran Khan said the investment in technology sector plays a significant role in creating employment for the youth as well as improve the national economy.

“The future is technology. The Special Technology Zone is a complete ecosystem. The provincial government generated resources for the project, which will have a positive impact on next generations,” said the PM.

This flagship project of KP government would generate hundreds and thousands of jobs for the youth of the country. All facilities would be available to IT and allied technologies at one place in the Pakistan Digital City, Haripur.

A large number of IT and allied technologies including electronics, computers and mobile phones, software houses and technology incubators would be largely benefited from the Pakistan Digital City Special Economic Zone at Haripur.

The project would serve as hub of high technologies, includes IT and allied services by providing state-of-the art facilities to people, experts and investors would be under one roof and enable collaborations and innovation amongst academia, research, industry and planners from within the country and abroad.

In the ceremony, the premier said that after he came into power in 2013, it was the KP government that had introduced health insurance facility for the low-income people of the province despite financial constraints. Moreover, it was also the PTI government that raised the issues of climate change, forestation, institution building and tourism.

Dr Attaur Rehman was also lauded by the PM for his support to establish Pak-Austria Fachhochschule Institute of Applied Sciences and Technology in Haripur, which would have positive impact on next generations.