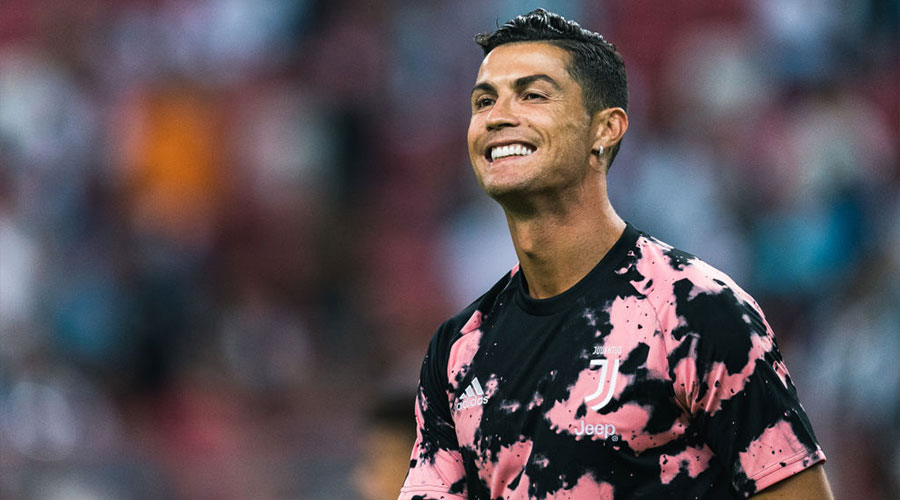 Ronaldo 35, currently playing in Italy with Juventus Football Club named the highest paid footballer on this planet by Forbes. Football star also made a whopping $1.9 million during lockdown through social media platform Instagram.

Ronaldo has around 429.3 million fans following all over the social media. Ronaldo is currently enjoying $65 million annual salary and bonuses at the current club Juventus. The arch rival Lionel Messi is just behind the former Sporting CP, Manchester United and Real Madrid Player.

Ronaldo collected $45 million from Nike, Herbalife, Altice, his own brand CR7 and other brands which makes $105 million overall in 2020.

But despite the massive involvement on the pitch and off the pitch he did not manage to occupy the top spot which is occupied by Roger Federer a tennis star with 20 grand slam wins with an enormous $106.3 million earning.

These are the top 20 athletes who are the highest earners in 2020 according to a report.