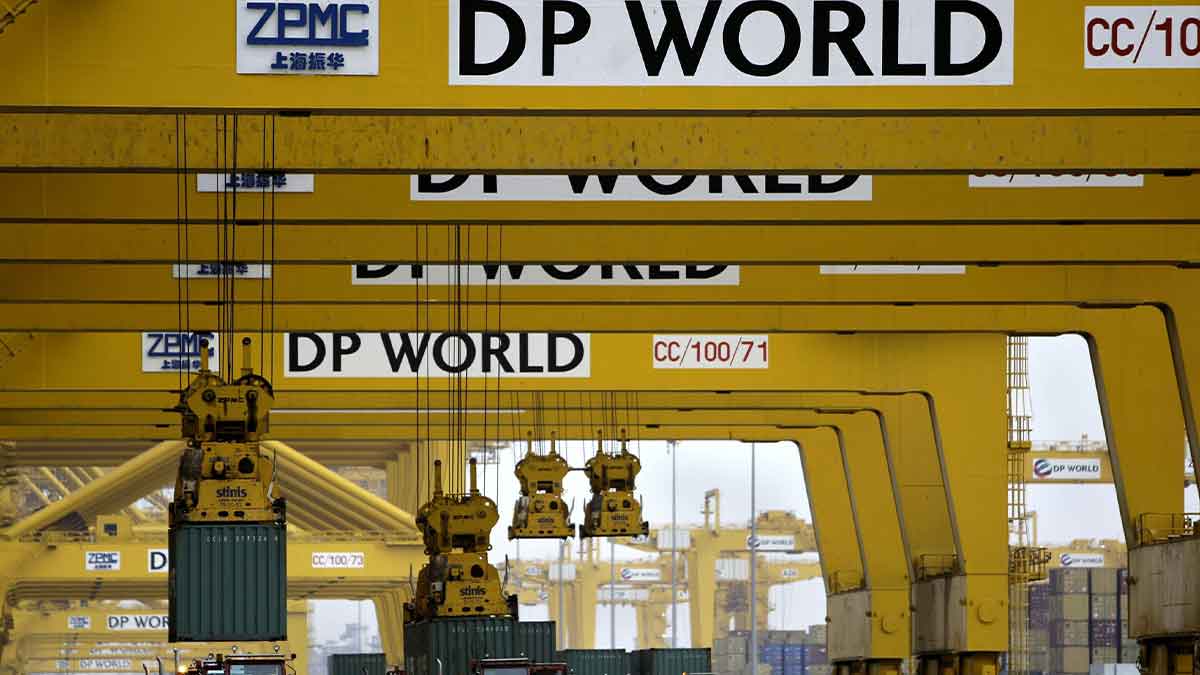 DP World, a Dubai-based global logistics and port terminal operator working at Karachi port has decided to set up an industrial park in Pakistan to attract global investors.

Chairman of the port terminal operator, Sheikh Sultan bin Sulayem stated that he was keen to set up industrial parks in Pakistan, where there was no dearth of human resources.

Sheikh Sultan came to Pakistan to assess the scale of a climate disaster that badly affected the South Asian country after the start of monsoon rains in mid-June. The subsequent floods claimed the lives of more than 1,600 people, affected 33 million, and drowned a third of Pakistan, including 4 million acres of standing crops.

The DP World chief said that Pakistan had a huge investment potential and availability of human resources.

“The vision I have is to open industrial parks in Pakistan which will be equipped with modern infrastructure,” he remarked. “Human resource is no problem in Pakistan as the country has many highly educated engineers, who will work in these industrial parks,” media reported.

Sheikh Sultan further said many companies in the Far East were looking to move out because of increasing production costs for which Pakistan was an “ideal place” as the Pakistani economy had “very strong fundamentals.”

The chairman of DP World noted he planned to pour in multi-million dollars in aid to support Pakistan following the devastating floods. “Pakistan is facing unbelievable disaster and the media is unable to show the scale of the disaster, so I have personally come to see it with my own eyes. We want to show it to the world,” he added. “The news about natural disasters is a wake-up call for everybody and we are committed to reducing our area’s carbon footprint.”

Moreover, he stated that his organization would provide food, medicines, tents, and anything required for the flood-hit people in Pakistan. “The UAE government and people are committed to helping Pakistani people,” he remarked, promising, “the issue of climate change will be raised at every forum.”