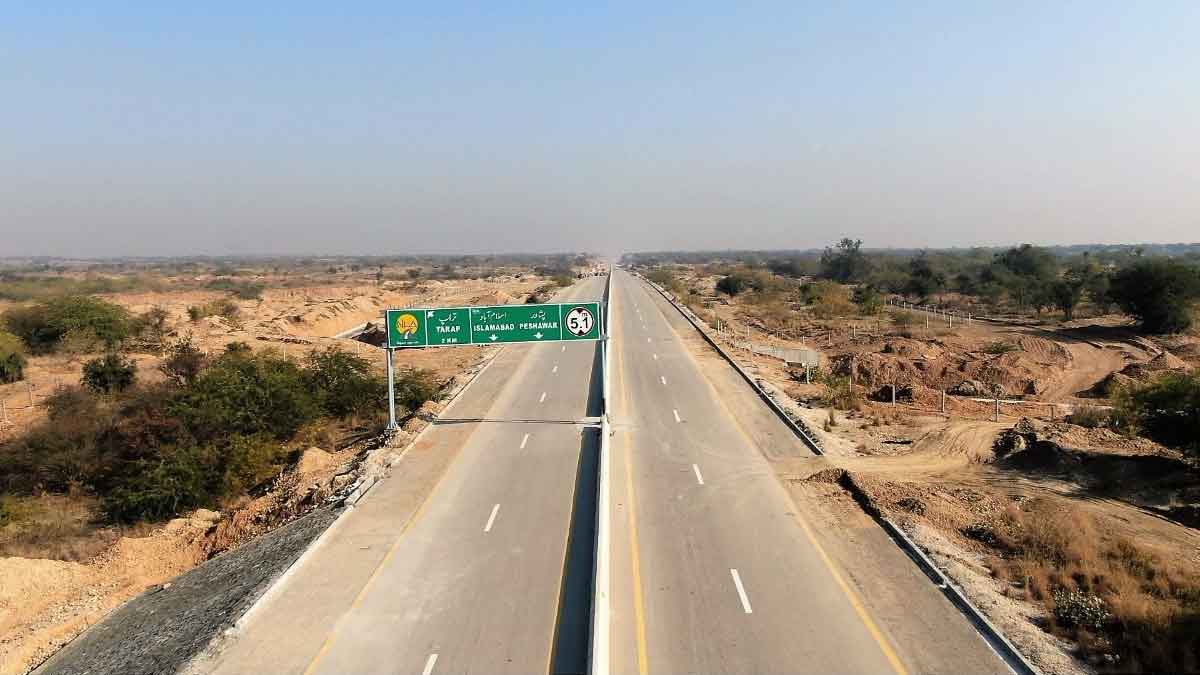 National Highway Authority (NHA) is engaged in the dualization and up-gradation project of the 83-kilometer Old Bannu Road in the Bannu district of Khyber Pakhtunkhwa province.

Talking to the media an official of NHA said that the project was part of the Indus Highway and the first package of the project, the 40-kilometer Domail – Khurrum portion was given to the Frontier Works Organization (FWO) at the bid price of Rs 7.132 billion.

The development work was started in February 2018 and up to now nearly 59 percent of physical progress has been achieved mainly because of lack of funds availability, NHA official said.

Further informing, he added its second package which comprises the 35 km Khurram-Krapa portion costing Rs 5.927 billion was awarded to the FWO. Its work was started in February 2018 and about 58 percent of physical progress has been achieved so far.

While, the third package of Old Bannu road, the 8-kilometer Gaandi Chowk – Sarai Naurang section was presented to M/s NCC-IKAN-HRPL joint venture at the bid price of Rs 0.718 billion.

Moreover, work on the package had also started in February 2018 and it has already been completed, the official stated, adding that the existing road was a single carriageway that was being dualized and improved.

He further said the project would provide the heavy traffic movement on Indus Highway (N-55) with an alternate route accordingly sharing the traffic burden with Indus Highway. The infrastructure development in the less developed areas would contribute to their economic uplift through accelerated trade activities, an NHA officials noted.

It is to be mentioned here that Indus Highway is 1,264 km long that runs along the Indus River that connects the port city Karachi with Kohat and Peshawar via D. G. Khan and D.I.Khan. Being the second largest road connection after Grand Trunk Road, the highway provides an alternate north-south link while covering 491 km in Sindh, 396 km in KPK, and 360 km in Punjab, and connecting Rajanpur, D.I.Khan, D.G.Khan,  Bannu, Kohat, and Peshawar.