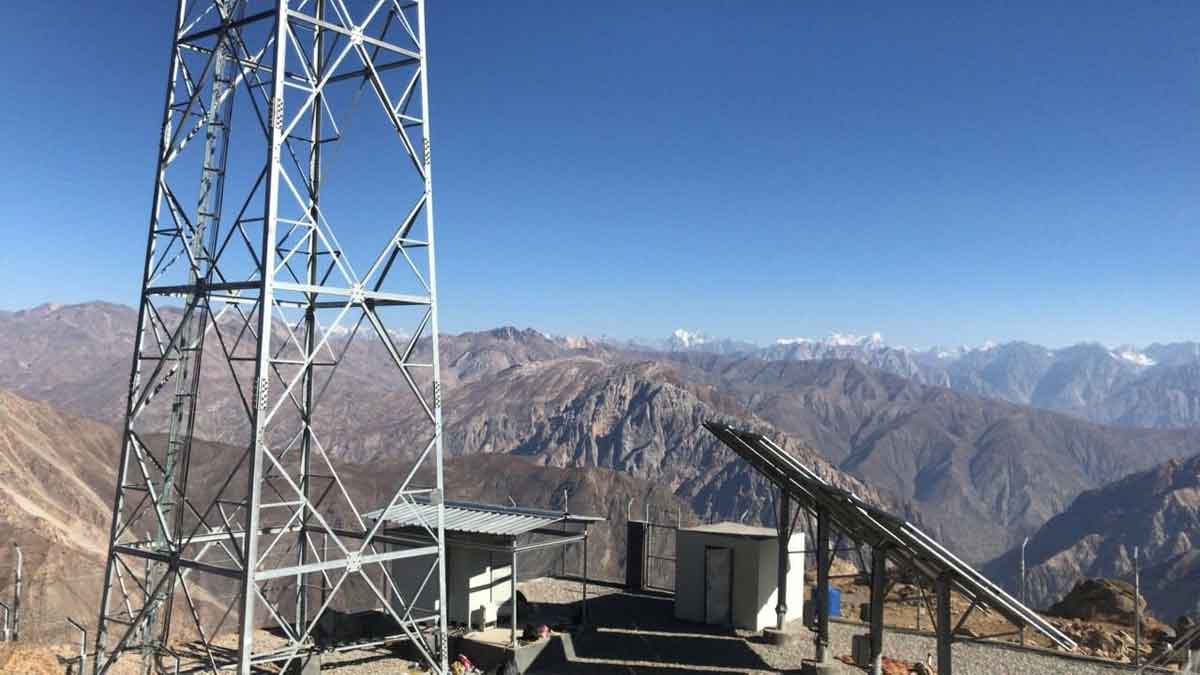 The Universal Service Fund (USF) Board gave approval for the award of 10 contracts worth approximately Rs 21 billion projects for the unserved and under-served areas of Punjab, Sindh, Baluchistan, and Khyber Pakhtunkhwa (KP).

According to the sources, the high-speed mobile broadband projects, optical fiber cable projects, and highways and motorways projects will provide 4G LTE connectivity besides backhaul connectivity to approximately 3.5 million people.

It will be made possible by connecting 187 Union Councils (UCs) with 1,554 kilometers (kms) of optical fiber cable and offering continuous connectivity to 622 km of unserved road segments on the M-8 motorway and N-35 highway.

In this regard, Additional Secretary (Incharge) IT & Telecommunication and Chairman USF Board Mohsin Mushtaq Chandna while chairing the 83rd Board of Directors meeting of USF stated that USF has delivered a record productive performance during the past 4 years by contracting 79 projects worth around Rs. 62.7 billion in subsidy.

“This is a testament to our absolute commitment to improving the lives and livelihoods of the unserved and underserved communities of Pakistan,” he said.

Chandna further highlighted the significance of infrastructure, affordability, and accessibility of the internet and vowed to work with all stakeholders to achieve the vision of Digital Pakistan.

During the meeting, USF Chief Executive Officer Haaris Mahmood Chaudhary explained to the Board members the progress of the ongoing projects and the restoration of the flood-hit USF network. He stated that these projects will empower 3.3 million people residing in far-flung and backward areas across Pakistan, facilitating them to access e-services across different spheres, ranging from financial services including banking and loans to accessibility to various government services and benefits.

Further details revealed that the Board also approved the award of 5 high-speed mobile broadband contracts costing approximately Rs. 7.1 billion for providing 4G LTE services in the rural and remote districts of Balochistan, Punjab, and Sindh.

These projects will help people living in 262 unserved muazas of Layyah, Dera Ghazi Khan, Muzaffargarh, Multan, and Rajanpur districts in Punjab, Jamshoro in Sindh, and Musakhel, Sherani, Barkhan, and Sibi in Balochistan covering an approximate unserved area of 12,784.91 sq. km.